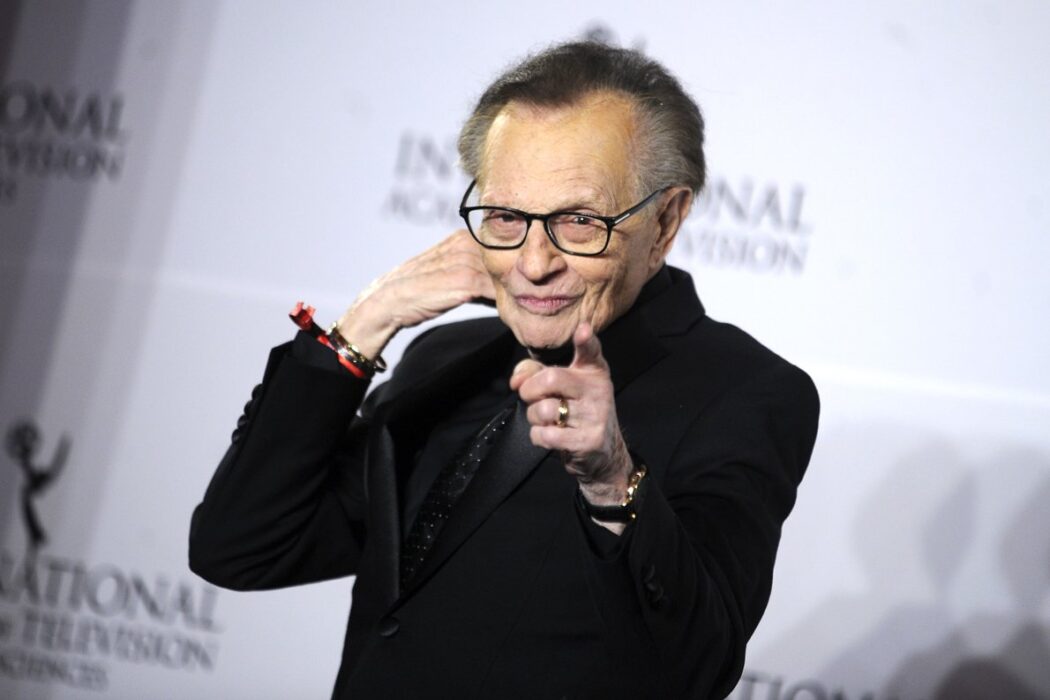 A spokesperson for the legendary commentator and journalist, Larry King, claims the CNN host is doing ok following his hospitalization for COVID-19. King reportedly had a conversation with his three sons not long after he was taken to the hospital, his rep explained.

A spokesperson for Ora Media, the King-owned production company, claimed the 87-year-old broadcasting legend was doing just fine after he was moved out of the ICU on New Year’s Eve. Theall, his rep, said King was in the facility for one week in LA, and he shared a phone call with his kids.

Theall went on to added that King needed oxygen at one point to survive but was now breathing on his own. Reportedly, this all comes after the news first came out during the weekend. King was in the headlines for his COVID-19 hospitalization just a few days ago.

Due to King’s status as a legend in the industry for many, many years, the entertainer has also been in the headlines for other reasons, including his family life and personal relationships. For example, People Magazine reported in recent news that King and his estranged wife were gearing up for a divorce.

Page Six says Shawn Southwick King, his soon-to-be-ex-wife, requested $33,100 in monthly spousal support. Shawn King, 60, asked the court for increased spousal support due to the fact she put her career on hold to take care of their kids.

In other words, King wasn’t able to generate her own streams of income while she took care of their children, and relied solely on Larry King for sustenance and survival. At the moment, King and Southwick King have just two kids together, including a 19-year-old named Cannon and a 20-year-old named Chance.

In addition to his success, Larry has struggled through various hardships as well, including when a few of his children died earlier in life. His 51-year-old, Chaia, died on the 20th of August while Andy, 65, died from a heart attack on the 28th of July.

Amid the news of their death, King wrote on his Facebook account that his children were great people and they would be missed.