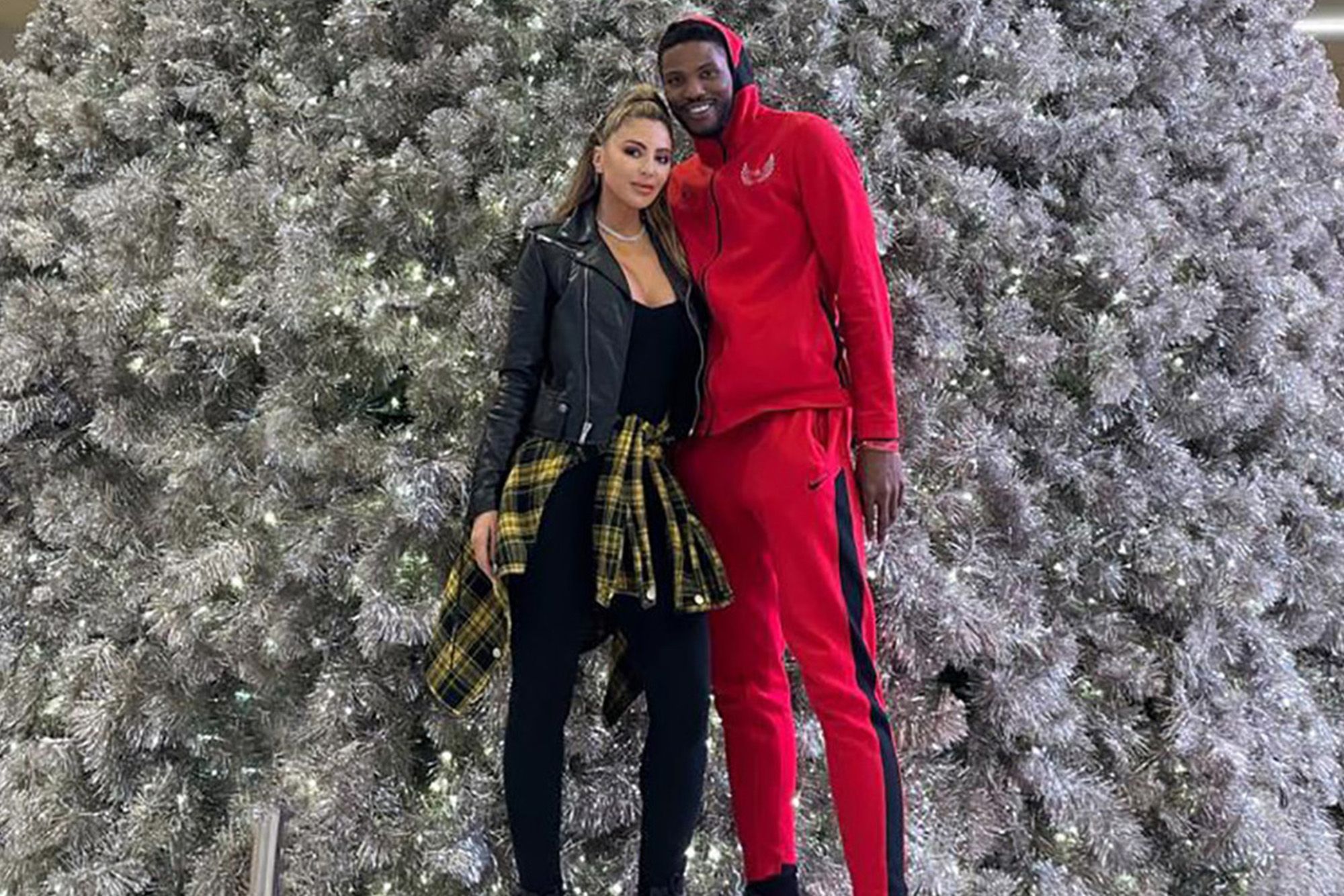 Larsa Pippen has made headlines recently for being ousted by the Karjenner family. Her latest scandal is that she’s dating a basketball player nearly 20 years her junior who was married when they were spotted on a date.

Malik Beasley and Larsa are open with their relationship now that Malik’s wife has filed for divorce after revealing she was blindsided by Malik being out with Larsa.

Bronny James, Lebron James’s son, innocently liked a photo of Larsa which made internet users chatter and make jokes that the young baller was trying to flirt with Pippen when, in actuality, he’s simply friends with Larsa’s son.

This made the Real Housewives of Miami alum upset and go on a Twitter rant where she threatened to sue any publications that turned the ‘like’ into a perverted story considering that Bronny is a minor.

‘Some of these stories are so disgusting the fact that my sons friends can’t like my pics without some ppl writing some weirdo s*** is crazy,’ she started.

Jordyn Woods Not Paying Any Attention To The Drama Between Larsa Pippen And The Kardashians – She’s Moved On! »

Larsa added: ‘I’ve been separated going thru a divorce for over 2 years and I’ve been linked to a few guys my entire life so don’t sit here and paint a picture of me that isn’t true.’

She added another tweet that landed her in hot water with Malik’s soon-to-be ex-wife that only filed for divorce weeks ago.

‘Malik and his ex were separated before I ever met him that’s a fact.’

It appears that it’s not a fact according to Montana Yao who decided to respond via Twitter.

This is 100% false. Continue to speak on my name and my relationship and we’re going to have issues. Receipts don’t lie. Let’s not go there. I think you’ve embarrassed yourself enough already. https://t.co/ad0XtzkZMP

‘This is 100% false. Continue to speak on my name and my relationship and we’re going to have issues. Receipts don’t lie. Let’s not go there. I think you’ve embarrassed yourself enough already.’

Social media users are on Montana’s side considering that they were legally married until weeks ago. Additionally, the former couple has a young child together.

What do you think of this messy situation?