Lendale Johnson has been spotted out with a mystery man and now fans are wondering if the tennis star is off-the-market. Sources say that Lendale, who has spent plenty of time during the pandemic keeping his social life active, seems to have a new man in his life. The two are continually seen enjoying a treat at New York’s Union Pizza or catching a game of tennis or two. The man, who sources say is named “Ish” is also making a very public appearance on Lendale’s Instagram account where they were seen on a tennis court. Ish held a tennis racket partially over his face, but that didn’t stop eagle-eyed fans from pointing him out!

Word is that Lendale is filming his upcoming Amazon series Deuces and Love but will his romantic interest will make an appearance in the series?

This photo of Lendale and Ish appeared on the professional tennis player’s Instagram account. Yes, we see you Ish!

Lendale captioned the photo with the following: ‘I solemnly swear I’m up to no good swipe ⬅️ to see our happy souls ❤️’ 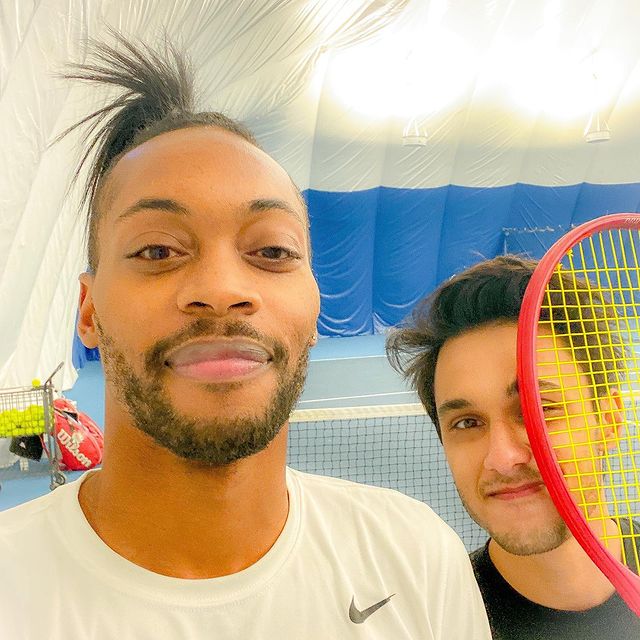 Lendale and Ish were also spotted enjoying a romantic meal with wine and pizza with the works. Though New York is closing its restaurants to the public, somehow Lendale and Ish managed to get in! Don’t worry, they may have removed their face masks in order to enjoy the delicious feast, but there was hand sanitizer nearby — safety first! 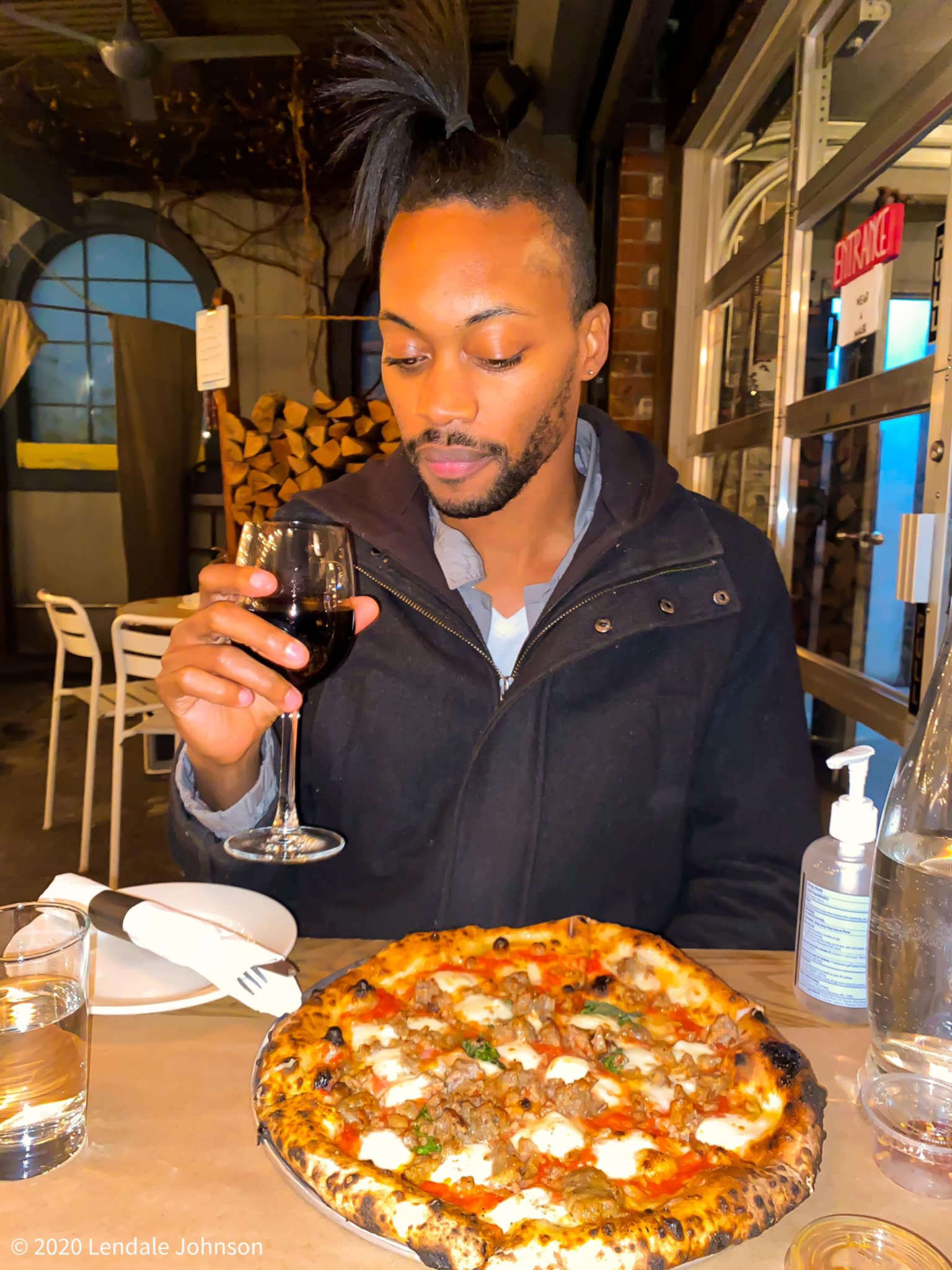 It seems that when it comes to Lendale and Ish, there’s nothing that will keep these two apart — not even a pandemic! 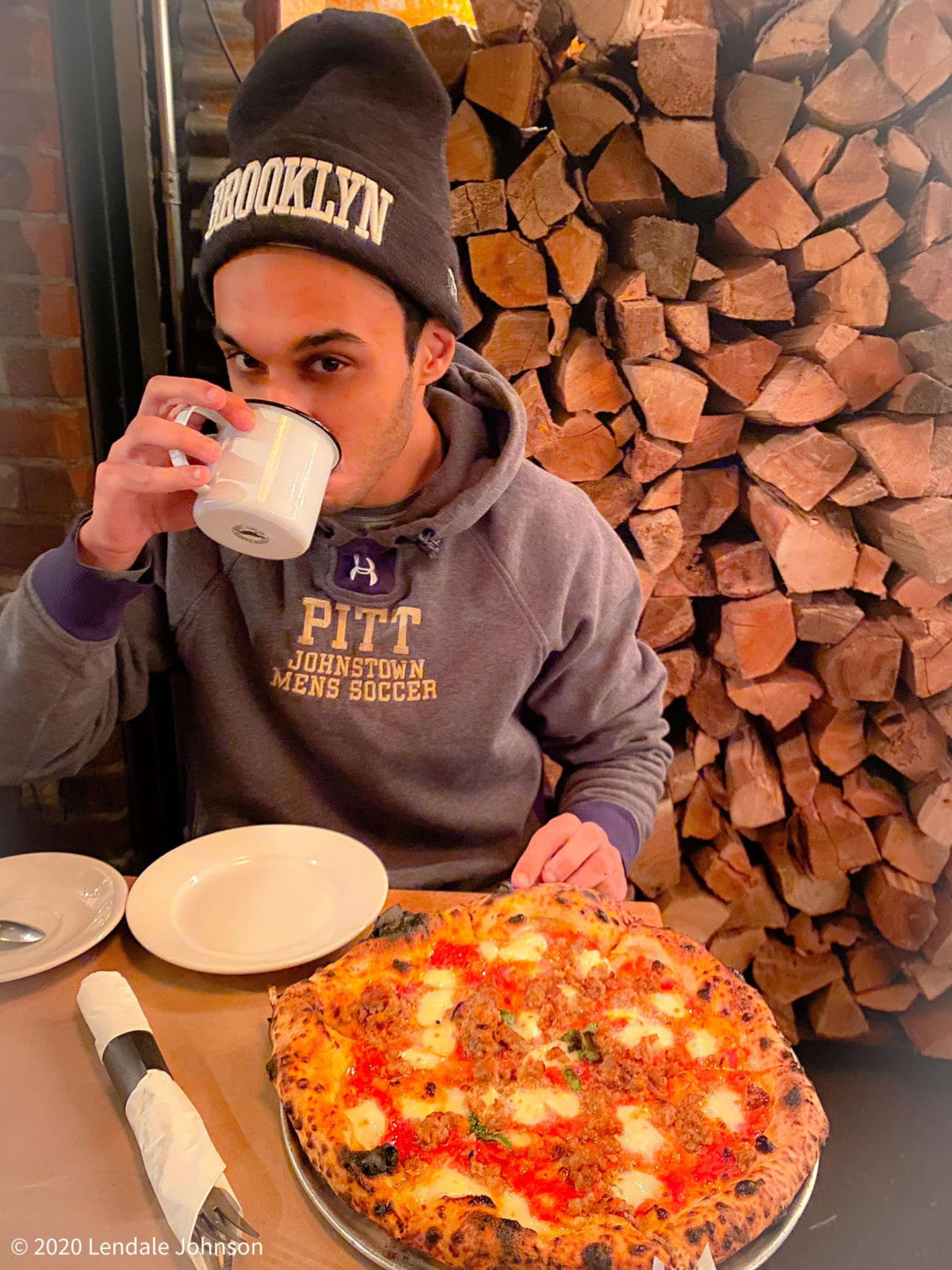 In addition to Lendale’s romantic pursuits, he’s been staying busy in other ways. He recently played a tennis match for charity with NBA all-star Steve Nash, has a project in the works with H&M, and was spotted filming around Times Square with Ish!

RHOP: Jamal Bryant Claps Back At Monique Samuels — Accuses Chris Samuels Of Having Anger Issues And Suffering From A CTE