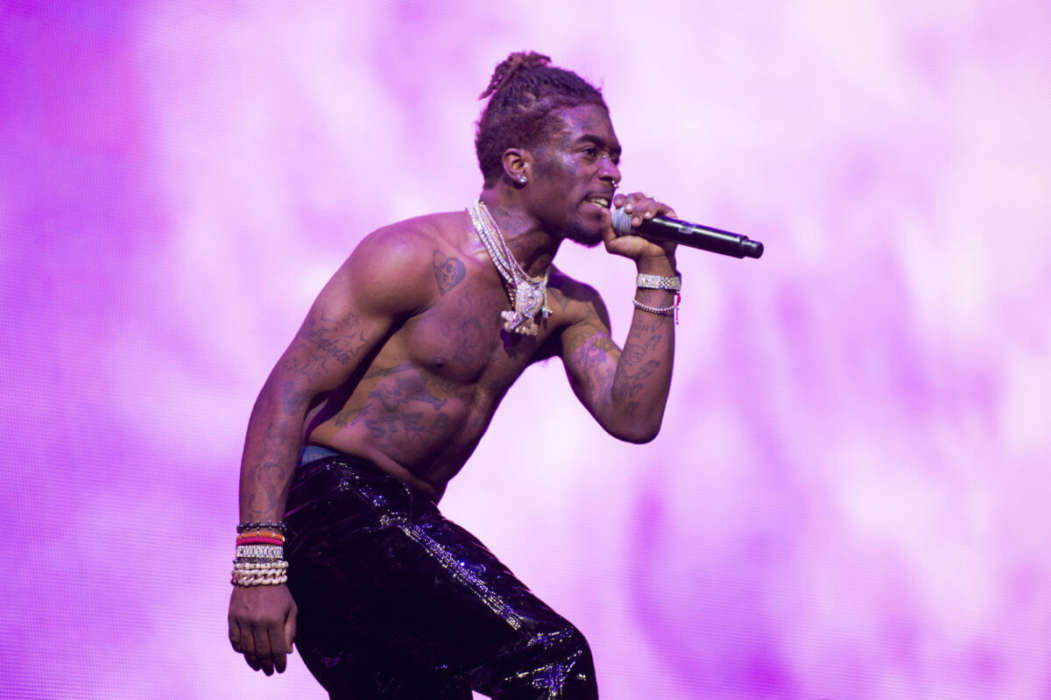 A new report from Hot New Hip Hop says Lil’ Uzi Vert might be taking the A$AP Rocky / Rihanna rumors to heart. For a long time, fans have wondered if there was something going on between A$AP Rocky and Rihanna, but nothing had ever been confirmed.

Additionally, Rocky and Rihanna haven’t been the most revealing when it comes to their personal lives either, so it was always hard to say whether or not they were dating. However, as most know by now, reports have indicated that the pair of artists may be in a relationship.

Neither Rihanna nor A$AP Rocky has commented on the rumors, but they have been photographed hanging out in New York City. As for where Lil’ Uzi Vert ties into all of this, the rapper has continously vied for her attention in a number of ways, including when he wore clothing with her face on them, and also by posing in front of her pop-up shops.

Hot New Hip Hop says Lil’ Uzi Vert has since unfollowed Rihanna on Instagram, showing that maybe the rapper has finally given up once and for all. Uzi reportedly took to his account this week to write that it “can’t be true.”

Uzi Vert didn’t have anything else to say about it, but fans on social media have been suggesting that the rapper still believes he may have a chance with her. Regardless, Baby Pluto has been worried about other things lately, including when he accidentally stabbed himself in the face with a knife.

Reportedly, the rapper sliced himself in the face while he was trying to open a package. Uzi said to his fans that he couldn’t wait to see how the scars looked in the aftermath.

Additionally, Uzi Vert warned his fans, saying how they shouldn’t try and open packages with knives because it wasn’t safe.

Uzi Vert isn’t alone in this struggle, as thousands of Americans cut themselves accidentally every year while doing all kinds of activities, but perhaps the most common accident is while cooking.