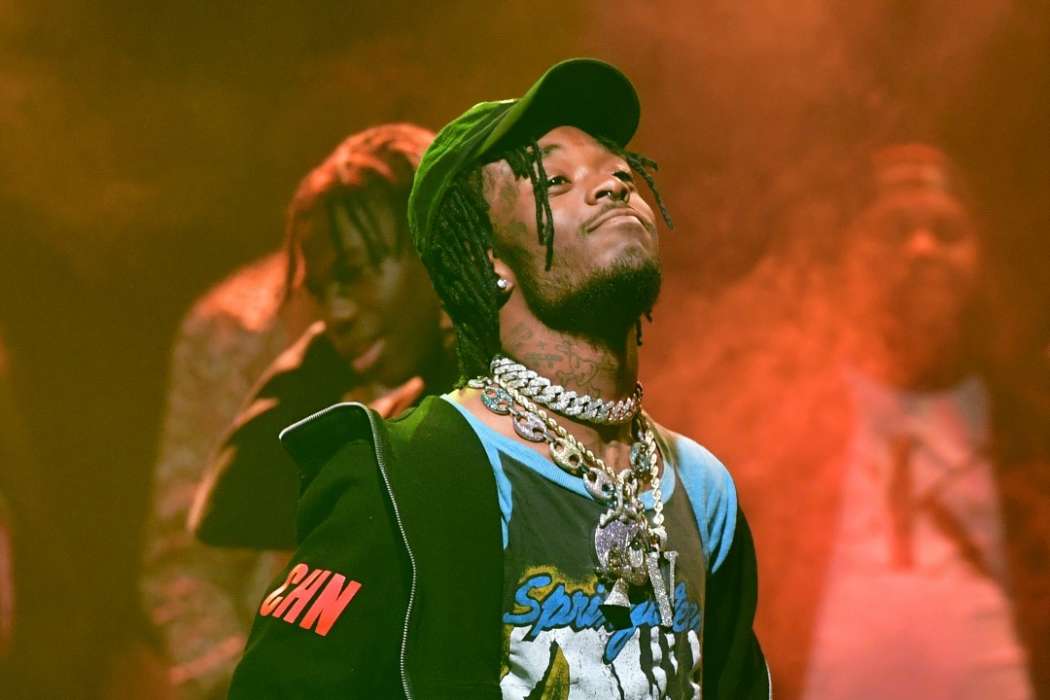 Hot New Hip Hop says JT from City Girls wanted her Mercedes G-Wagon customized for her birthday, and it’s been reported that she looked to her rumored boyfriend, Lil’ Uzi Vert, to help her get the job done. Reportedly, Baby Pluto got her new wheels, a fresh body kit, as well as a luxurious-looking nameplate so everyone knows who she is.

In recent news, Lil Uzi Vert was in the headlines due to his reported crush, Rihanna, supposedly hooking up with A$AP Rocky. Rihanna and A$AP have been rumored to be in a relationship for a long time, but they were apparently spotted out together in public again for the first time in years.

It’s been a running joke of sorts that Lil’ Uzi Vert has been a big fan of Rihanna, even having a schoolboy-esque crush on her. However, it’s clear he still has a big heart for JT, because he bought her everything she wanted for her brand new vehicle.

JT wrote on her Instagram that all she asked for was for her car to be “wrapped matte black” and it came back fully decked out. Even though it wasn’t revealed if JT got the gift from Lil Uzi Vert, most have assumed that it was him, because she used the planet emoji at the end of her post.

Reportedly, JT just had her 28th birthday this week, and she received some gifts from people like Yung Miami as well. As for Lil Uzi Vert, it looks like he and JT are going strong, and Rihanna’s alleged new fling isn’t getting to him.

As it was previously reported, Rihanna and A$AP Rocky were spotted again in public this past week. The rapper and the performing artist have already denied the rumors once in the past, including the former who said that he didn’t even “look at her that way.”

Rocky claimed she was “sexy,” but he only thought of her platonically, and not romantically. Lil’ Uzi Vert isn’t the only man who has been rumored to be upset over the supposed romance.

Fans on social media have been wondering how Drake has been feeling about the news.