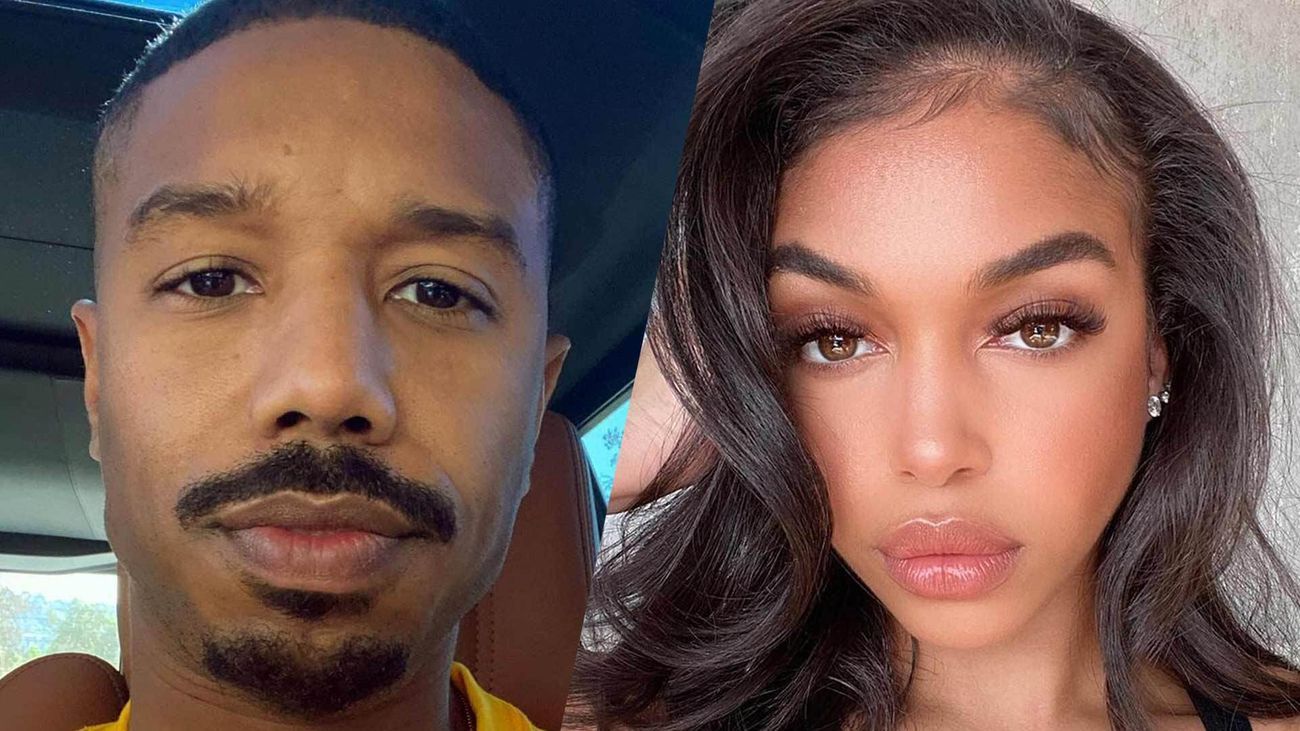 Yesterday, Lori Harvey and Michael B. Jordan grabbed a lot of attention when they shared some clips from the same snowboarding spot in Utah! Furthermore, the two stars did not tag one another in the posts either, which only caused more speculations!

This comes after they also spent Thanksgiving together a few weeks ago so it appears that their supposed romance is getting more serious.

As it turns out, at this time, Lori and Michael are on vacation together in Utah but they are not really showing off their relationship since she wants to keep it low profile.

At least this is what one insider dished via HollywoodLife, explaining that ‘Lori is not trying to hide, everyone knows she is spending time with him, but she has not chosen to put it all over social media because she’s hesitant to feed into the attention. That is not to say she will never post about him, but she’s been hesitant because she knows from experience what happens. It is actually not hard for her to keep it off social because she has no problem moving in silence.’

As you might know, Lori was also romantically linked to rapper Future and while they were pretty private as well, she did use to share more of him on social media than she is now that she is allegedly seeing the actor.

The source confirmed that ‘She really does not share that much of her life. But yes, they’re seeing each other, and she does seem to be really happy. Eventually, they probably will become Instagram official, but so far she has been enjoying keeping it private.’

Another source explained that after things fizzled out with Future, Lori decided not to show off her love life online anymore.

At the time, she enjoyed posting clips and pics of her and the rapper but she feels totally different now seeing how it didn’t go anywhere.

Maybe keeping it so private with Michael B. Jordan will help their romance last!