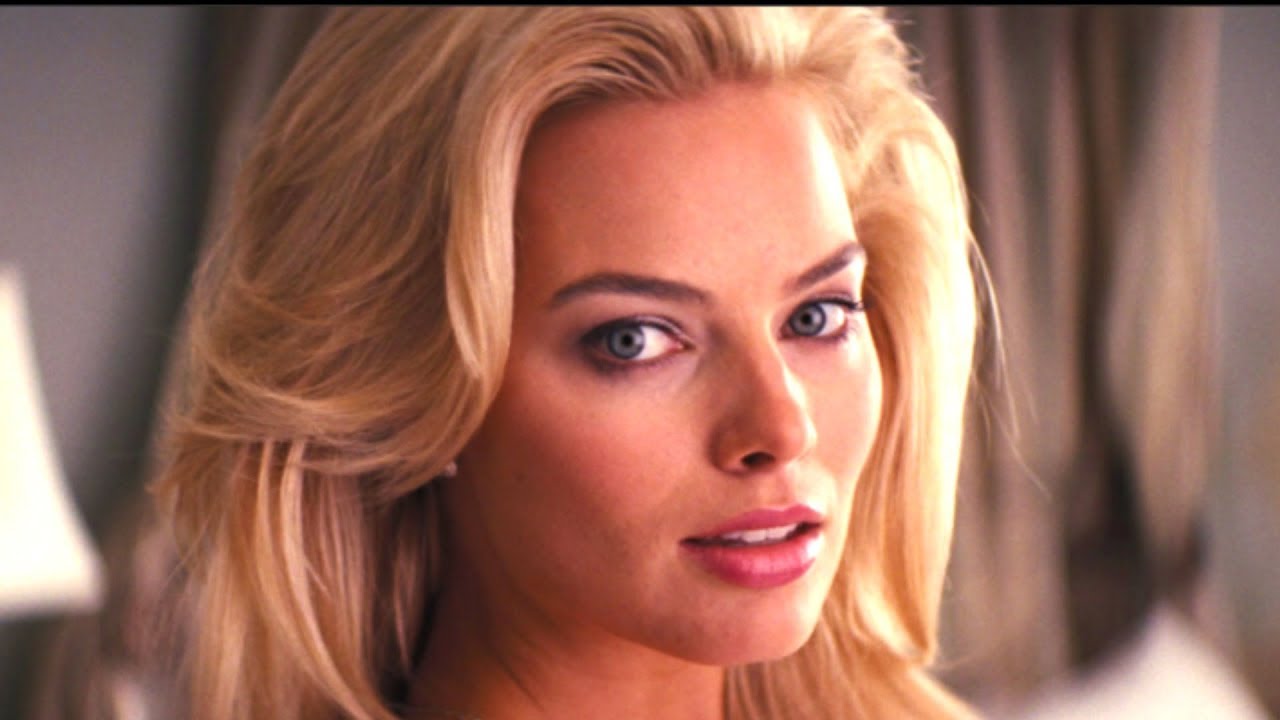 It really seems like Margot Robbie is perfect to portray a live-action version of the famous Barbie doll since she is blonde and very beautiful. However, the actress made it very clear that the upcoming project will surprise many with its complexities so the superficial similarities with the doll are not the most important.

During a new interview for The Hollywood Reporter, Margot Robbie revealed some of the ways in which the film will be defying expectations!

Brad Pitt The Homewrecker? Inside Sources Claim He Is Crushing On Married Margot Robbie »

‘We like the things that feel a bit left of center. Something like Barbie in which the [intellectual property], that name itself, people immediately have this idea of, ‘Oh, Margot’s playing Barbie, I know what that is,’ but our goal’s to be like, ‘Whatever you are thinking, we are going to give you something different—the thing you did not know you wanted.”

The way she and her team are working on this suggests that this Barbie movie might indeed be quite a bit different from many comedies on the big screen in Hollywood.

‘Now, can we truly honor the IP and fan base while also surprise people? Because if we can do all that and provoke a thoughtful conversation, then we are really firing on all cylinders,’ the star went on to share some more details about the project with the same news outlet.

Aside from teasing an unexpected take on Barbie, Margot also revealed why she chose not to appear in LuckyChap Entertainment’s Promising Young Woman – a revenge fantasy movie that stars Carey Mulligan.

The film has a rather dark plot but at the same time, it features a colorful aesthetic and includes songs such as Paris Hilton’s Stars Are Blind as part of the soundtrack.

As it turns out, Robbie thought she was the expected casting for this movie and she did not want to take away from the surprising nature of the project by meeting people’s expectations for the role.

Nikki Bella Opens Up About The ‘Pressure To Snap Back’ Right After Having A Baby!