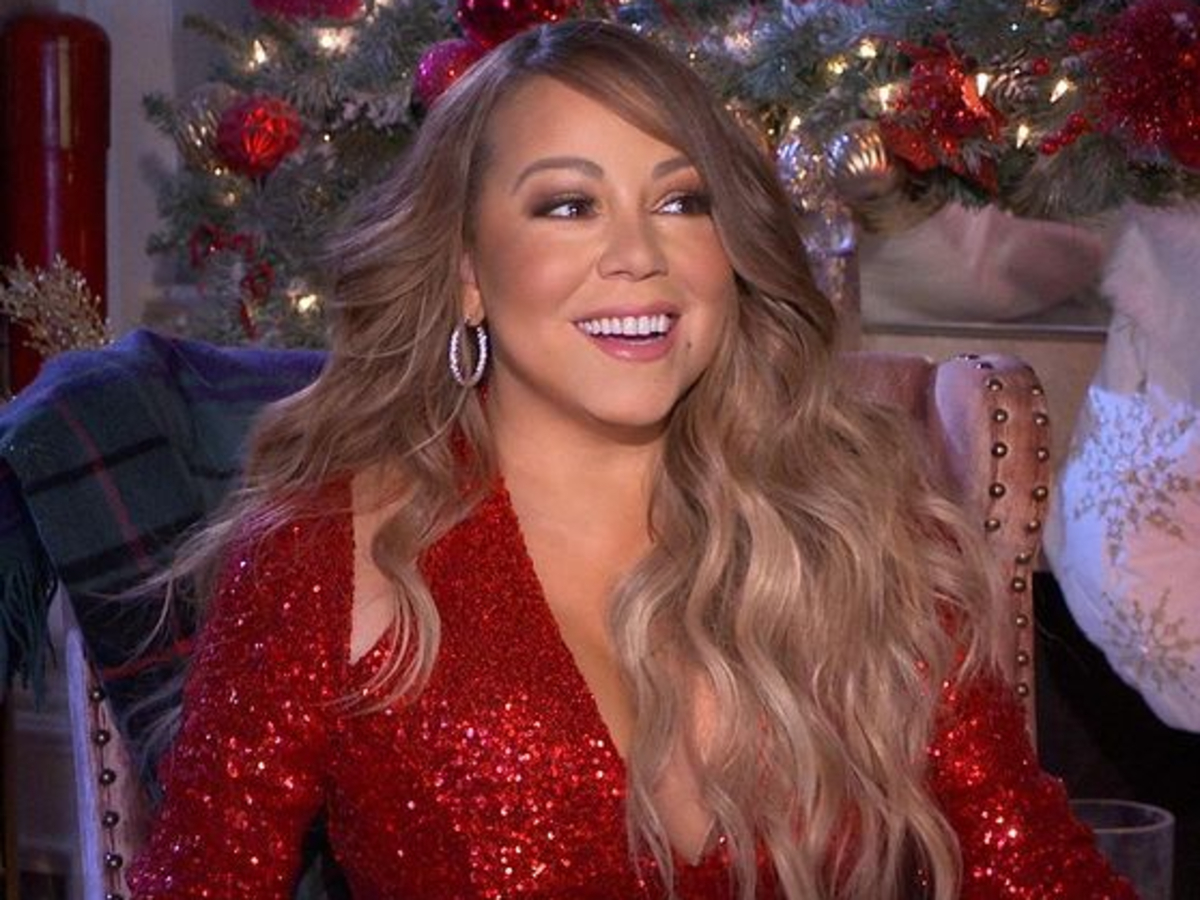 Mariah Carey is a superstar, a 34-time Grammy nominee, and a five-time Grammy winner. She’s also known for her beauty, style, clothing line, love for butterflies, and even Christmas cookies. Her song “All I Want for Christmas Is You” is a holiday staple and some say they don’t feel it’s Christmas until they hear the song on the radio. But now, it seems there is a new holiday tradition and that is hanging a Christmas ornament on the tree that depicts the gorgeous 50-year-old mother of twins. That’s why people were horrified (and none more than Mariah Carey, herself) when fans started sharing photos of their Mariah Carey Christmas ornaments.

You might think that a Mariah Carey Christmas ornament would feature the beauty in a sexy Santa dress lined with white fur trim, a Santa hat, and maybe covered in glitter. Perhaps a Mariah ornament would feature festive butterflies encircling her curly hair like a crown. What people were unprepared for, was the Peanuts-Esque round-faced character with ill-placed eyebrows, dots for eyes, a pointy nose, and barely-there lips that tried to pass itself off as the one and only songbird, Mimi.

When Mariah started getting tagged in holiday photos that showed the horrific ornament hanging on their trees she had to weigh in, so too did social media.

Mariah stated: ‘This is… Not Approved and added the neutral face emoji to show her frustration. She then added in parentheses; ‘But it’s the thought that counts.’

You may see a photo of the Mariah Carey Christmas ornament along with Mariah’s response below.

Now that Mariah Carey has weighed in on the controversy, it seems the inadvertent promotion resulted in a surprise response. Now, more people want the horrifying object to decorate their own Christmas trees!

What do you think about the Mariah Carey Christmas ornament? Do you want one for your own tree?