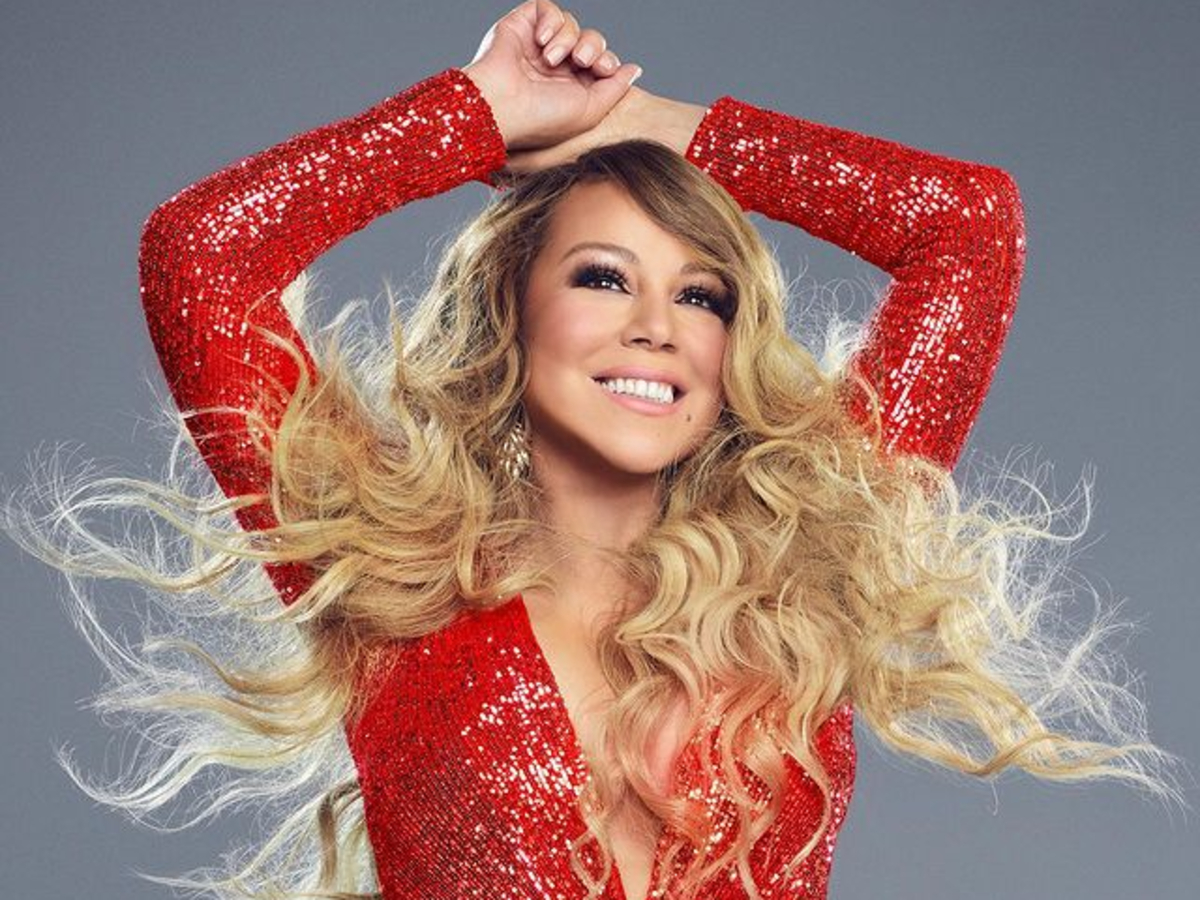 Mariah Carey closed out her whirlwind year with an a capella version of Auld Lang Syne only the Grammy-winning songbird forgot some of the lyrics. That didn’t matter though. Mariah’s fans have been blessed by Mariah’s openness to share her life with them throughout the year and they were thrilled to hear her sing the song on social media.

Mariah had an amazing 2020. First, she hit the New York Times Bestsellers list with her book: ‘The Meaning of Mariah Carey.’ Next, she brought joy to millions with her Apple TV original show: ‘Mariah Carey’s Magical Christmas Special,’ and then she hit number one around the globe with her Christmas Song: ‘All I Want for Christmas is You.’ She even launched her own line of cookies. Mariah proved there is nothing she can’t do and her fans and followers were thrilled that she ushered in the new year with song.

Mariah has repeatedly proved that anything she sings would be a hit. She could sing that alphabet and be nominated for a Grammy! Now, fans are asking that Mariah record a version of Auld Lang Syne along with other songs about the new year as a complement to her Christmas songs.

Mariah looked festive and in the holiday spirit as she wore a silver, sparkling ensemble in the video that she shared on her Twitter and Instagram accounts. She wore silver high heels and the snow didn’t deter her from standing outside while she performed the song a capella for her fans.

Mariah wore her long golden-brown locks loose and curly and had light makeup on as she sang the song in her breathy tone.

You may see the video that Mariah Carey shared below.

What do you think about Mariah Carey’s version of Auld Lang Syne? Would you like her to record a professional cover of the song along with other tunes for New Year’s?