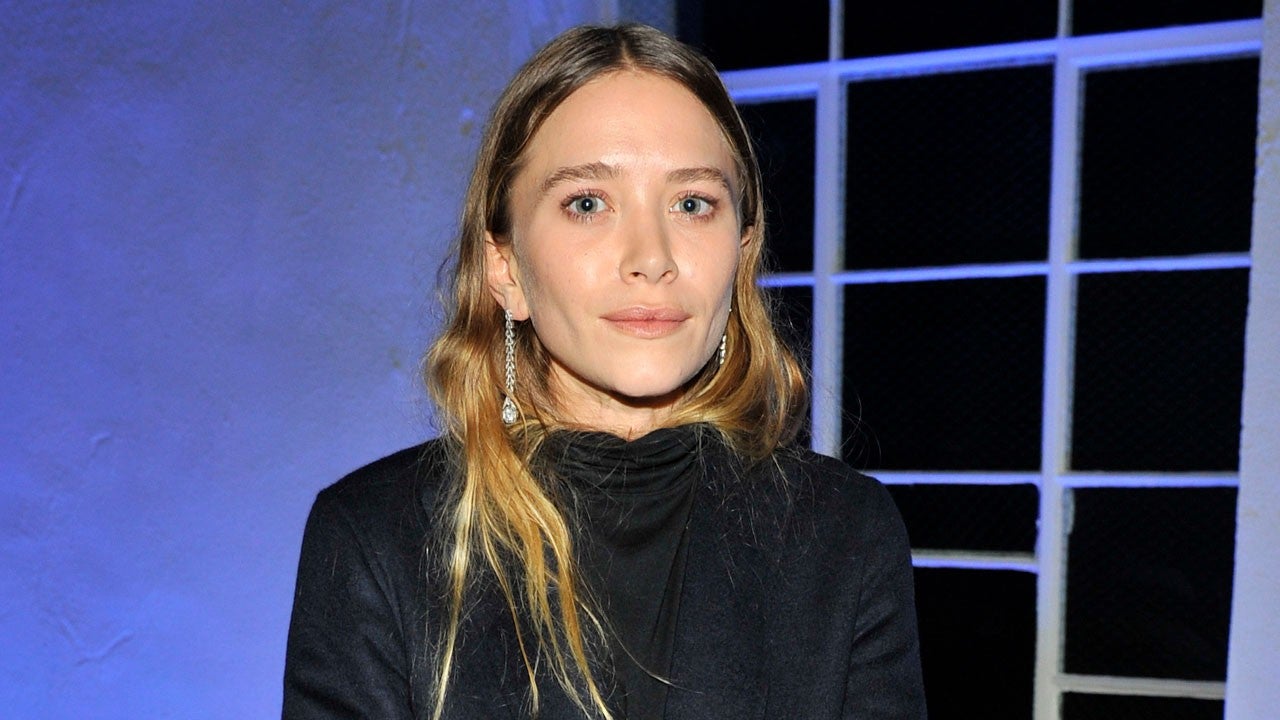 2020 has undoubtedly been a lousy year for everybody but in the case of Mary-Kate Olsen, she is not letting her divorce be one of the reasons why! As fans know, the star ended her marriage with Olivier Sarkozy back in May, and their divorce hearing is tomorrow, December 15!

About that, one insider shared via ET that she has been keeping busy ahead of the hearing!

More precisely, she has been focusing on her work but also on spending quality time with her family, friends and twin sister Ashley Olsen and even dating!

They dished that ‘She’s got a lot going on so she is not fixating on the divorce proceedings. She is not sentimental, she is ready to move on.’

Furthermore, the source mentioned that things between the fashionista and her ex husband are actually quite ‘civil’ even though, in spite of their prenuptial agreement, there are still ‘some personal items and properties to be sorted out.’

This update comes after a report by ET that Mary-Kate filed for divorce from her husband back in May.

They tied the knot in 2015, about three years into their relationship.

A few months after the divorce filing – more precisely, in October – another insider told the same news outlet that Mary-Kate was really enjoying the single life and having a lot of fun.

‘She’s not seriously with anyone, but she is dating. She is doing great and seems happier than she has been in a long time.’

That is great to hear! After all, a divorce is not an inherently bad thing and sometimes it is just the only solution to an unhappy marriage.

This seems to have been the case for the two so the Olsen twin getting to rediscover herself as a single woman is good news. Hopefully, the exes remain civil and friendly throughout the divorce process as well!