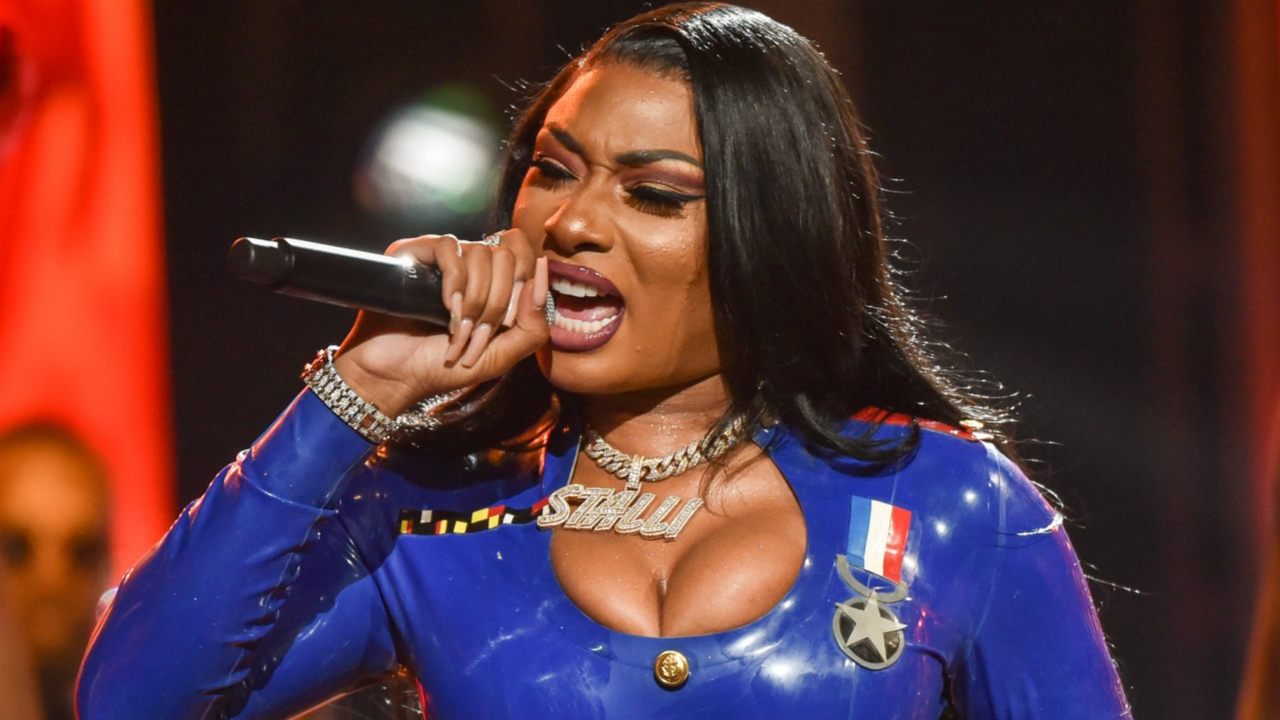 Megan Thee Stallion dropped a clip on her social media account in which she is flaunting her bare face. People are completely in love with her natural look and also with her hair that she has been showing off for a while now.

A commenter said: ‘Acting innocent, meanwhile her friend is being dragged by two other women. Imagine making a song with your friend and then it comes out, and you find out you’ve been replaced.’

Someone else posted this: ‘this is old news the song came out a month ago, she can’t now just be hearing it … she started drama when she went &’ played that song.’

A commenter posted this: ‘ she was embarrassed and sad, she just decided to come out with it. Megan’s already shown she’s very fake… this just confirmed it.’

Someone else said: ‘they don’t cuz they’re blinded by Megan’s fake ‘good girl’ personality where she acts innocent and behind the scenes is very fake.’

A fan said: ‘meg friends with both Asian &’ jt … &’ jt was defending her when she said that she should’ve just let it go, but no, she went on live playing it also embarrassed &’ sad? Why she didn’t play it when it came out a month ago then &’ if she knew she was in the song why didn’t she promoted it? She knew cause the tracklist dropped she could’ve come out &’ said meg how you asked me on this then took me off?’

Someone continued: ‘plus she couldn’t have been embarrassed cause nobody knew she was on track to being with.’

Not too long ago, it’s been revealed that Shaquille O’Neal has the hots for Megan Thee Stallion!

The man showed her some love by leaving a flirty comment on one of her newest IG Live sessions, and fans noticed.