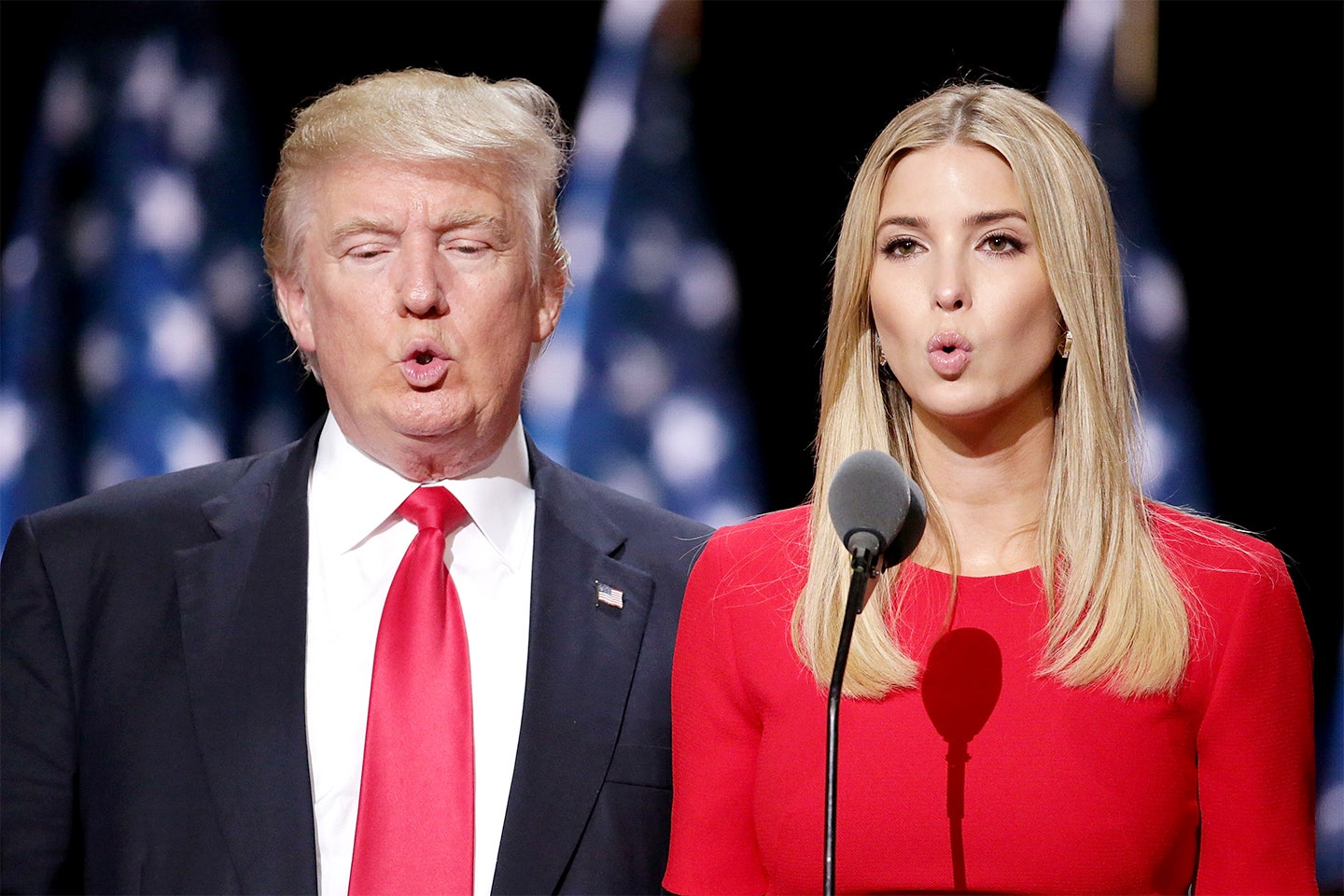 The former BFF of Melania Trump is speaking out again! Stephanie Winston Wolkoff shared even more details about the Trumps, this time revealing that Donald Trump’s daughter, Ivanka is just like him!

According to her, everyone in the family is taught to be ‘unapologetically skin deep’ and Ivanka is no different!

While a guest on the latest episode of The New Abnormal podcast, the ‘Melania and Me’ author talked about the supposed rocky relationship between Donald and Melania and also dished some behind the scenes things about the First Daughter as well!

Furthermore, Stephanie claims all the Trumps ‘disrespect each other’ and never show any emotions.

She also recalled how the family allegedly spent the first few days after Donald Trump won the election in 2016 and mentioned the ‘tone deaf’ thing Ivanka supposedly did around that time.

‘Melania did not come to D.C. that week, but Ivanka stayed and Donald stayed there. All of a sudden, that is the weekend, Donald signs the immigration – The ban. Yes. Ivanka shows Finding Dory. Now, if you could not be more tone-deaf. Children were being separated from their parents. And here you are screening a film where this trout fish is being separated from its mother.’

The former senior advisor then shared her thoughts as to why Ivanka did such a thing and she held nothing back.

According to her, it was definitely a mix of ‘dumb and evil’ on Ivanka’s part!

The outspoken woman also told on the podcast that ‘I think that Ivanka’s Donald in a suit, right? All the Trumps are taught to be Trumps. They do not show emotion. A Trump is a Trump because they’re authentically and unapologetically skin deep, and also self serving. And their attitudes and disrespect for one another is – you have to get inside to see it.’

For much more on what she had to say, check out the latest episode of The New Abnormal podcast!