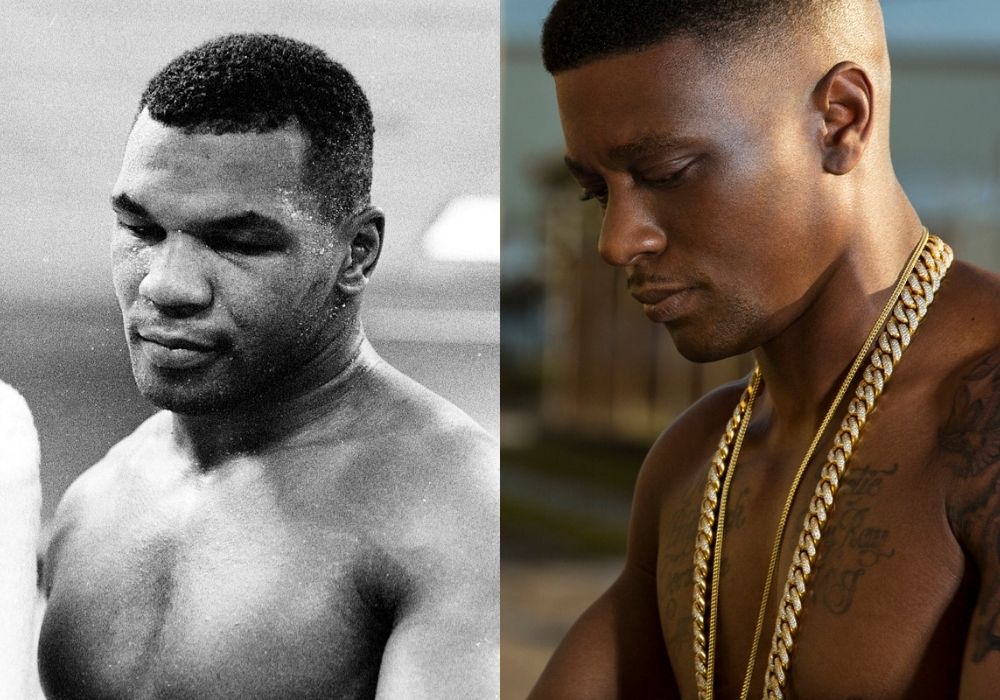 Mike Tyson and Boosie Badazz famously beefed over the latter’s comments about Dwayne Wade’s transgender child. Hot New Hip Hop says the notorious boxer has touched on the incident once again, explaining how his daughter actually wanted to fly out to confront Boosie personally.

As fans of the rapper know, he is easily one of the most talkative figures in hip-hop with a lot of his own candid opinions. Wrong or right as they may or may not be, a lot of people appreciate Boosie’s courage and love to hear what he has to say.

For example, Badazz is frequently a guest on Vlad TV where he and the host talk at an extended length. It’s a mutually beneficial relationship for both parties because Vlad gets views and Boosie gets publicity.

Either way, Boosie isn’t always a fan favorite, especially when it comes to his remarks on gay and transgender people, with Dwayne Wade’s child being the target of some of them. Reportedly, Dwayne responded with delight when Tyson defended their kid.

You can hear what Mike had to say about the hypothetical confrontation in the YouTube video below:

Dwayne said he and Mike spoke about it during the pandemic and it was a great conversation. The basketball legend says he really appreciated what Mr. Tyson had to say. Wade went on to say that Tyson was one of those people in life who had a ton of experience and wisdom; he certainly isn’t ignorant.

Even though the legendary boxer had a rough beginning as an athlete, including his run-ins with the authorities, his rape case, as well as his drug and money problems, Tyson has secured the reputation as a sage-like figure.