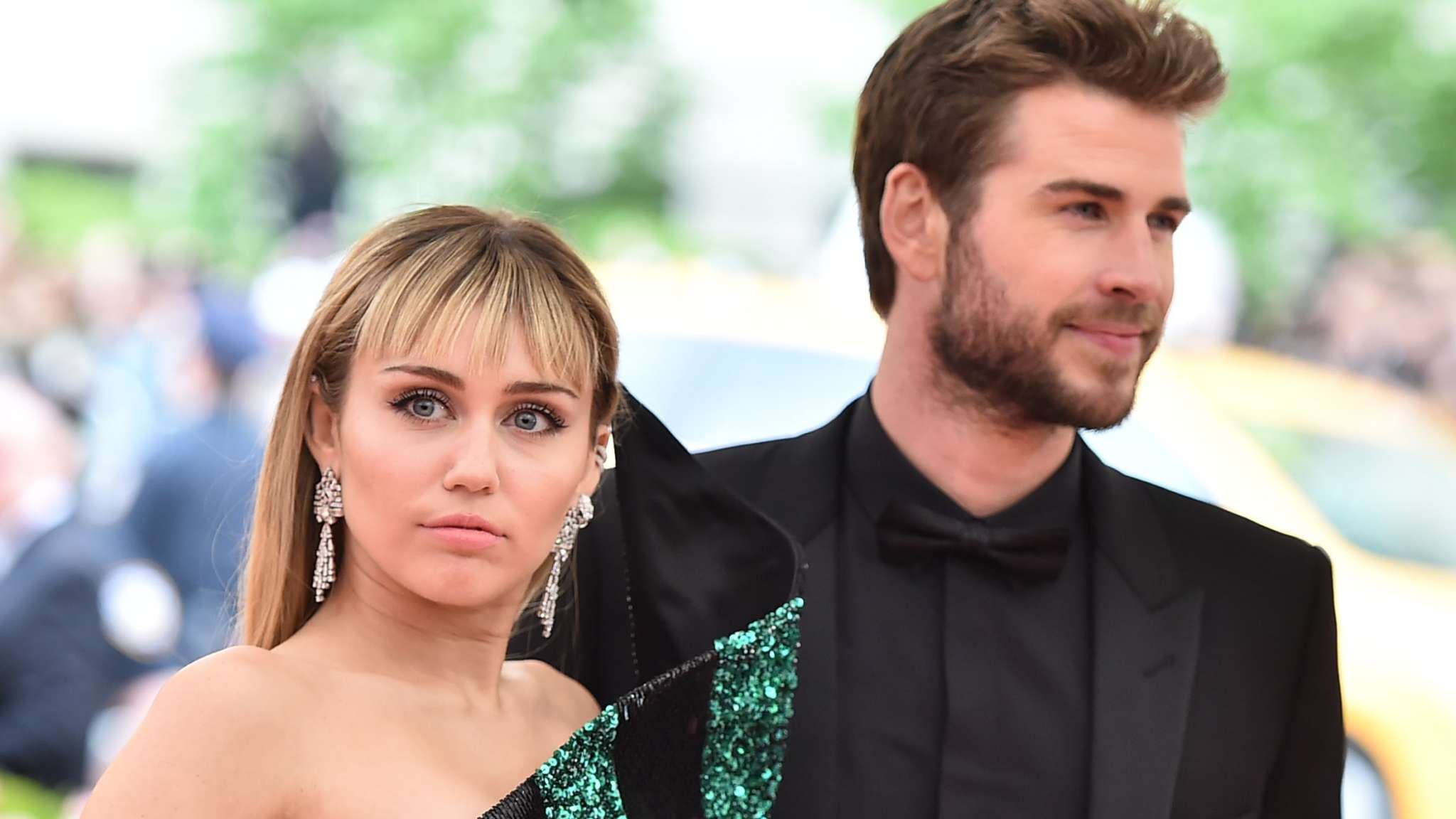 Miley Cyrus admitted that she still loves Liam Hemsworth and that she always will! However, as you know, things ended pretty badly between them only months into their marriage!

That being said, while chatting with Howard Stern on his SiriusXM radio show, the singer and actress revealed what actually led to their split!

Liam Hemsworth Finally Gets Why His Family Wasn’t A Fan Of His Romance With Miley Cyrus, Source Says! »

As it turns out, it was the fire that burnt down their Malibu home!

According to tot the star, losing so much caused her trauma and made her want to hold on to the last thing she still had left from the house and that was, of course, Liam!

As a result, only a month and a half later, they rushed into tying the knot, which unfortunately turned out to be a big mistake!

‘We were together since 16. Our house burned down. We’d been like, engaged — I do not know if we ever thought we were actually going to get married. But when we lost our house — which if you listen to my voice pre – and post – fire, they are very different so that trauma affected my voice. And I was actually in South Africa, so I could not come home, and like, my animals were tied to a post at the beach.’

She added that: ‘I just clung to what I had left of that house, which was me and him. And I really did love him very, very, very much and I still do, I always will. But there was too much conflict….When I come home, I just want to be anchored by someone. I do not get off on drama or fighting.’

The two got married during the holidays in a small and intimate ceremony but by the following summer, they were over and Miley seemed quick to move on with Kaitlynn Carter and then with Cody Simpson – which is why fans were surprised to hear that she still loves Liam.