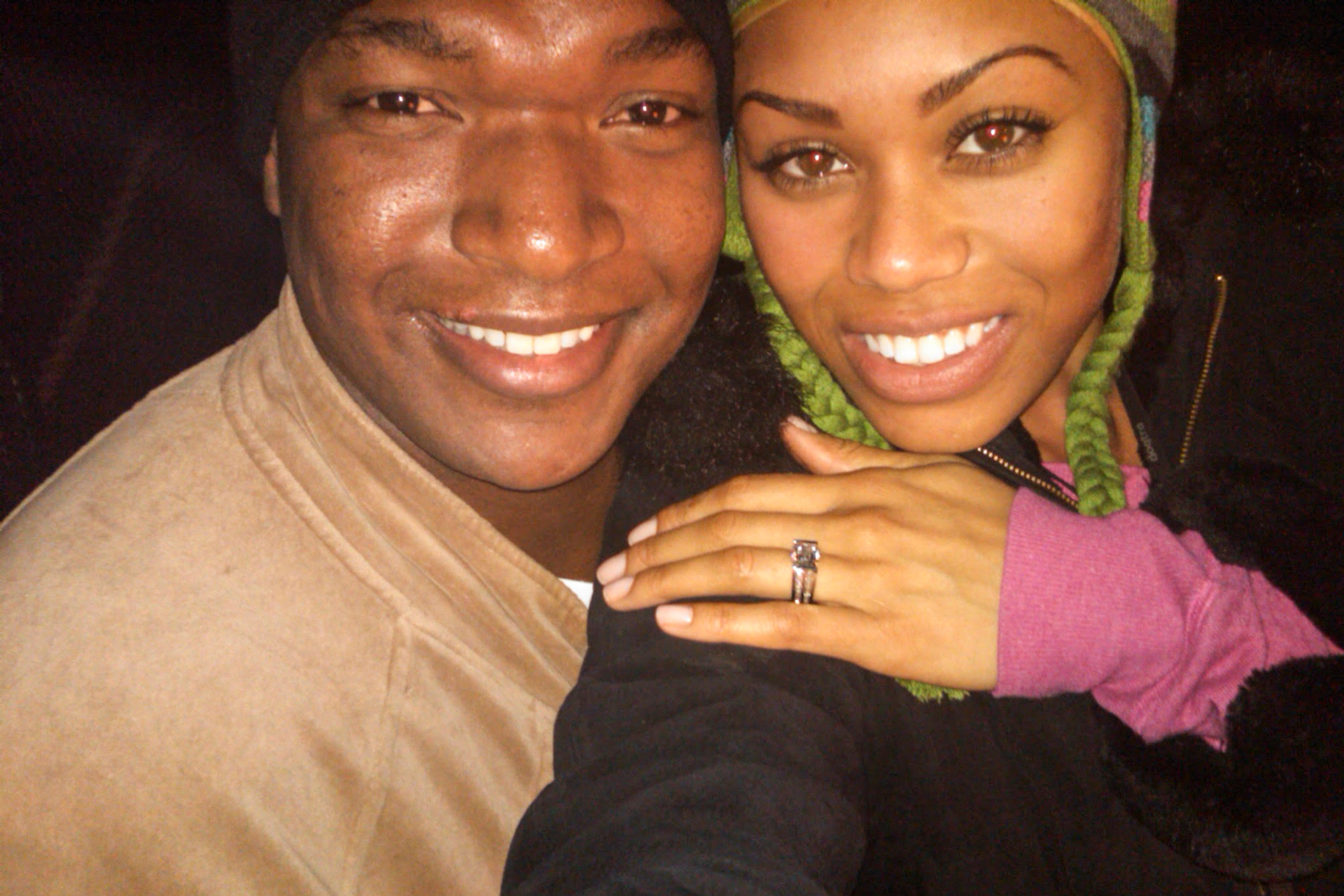 Jamal Bryant took a break from his holy duties in order to clear his name after being dragged through the mud during the first part of the Real Housewives of Potomac reunion. Monique Samuels is responding to his clap back.

After Monique showed up with a binder full of receipts for every cast member there, she showed a conversation between Jamal and a woman who claims to be his girlfriend. He was allegedly telling the lady that the relationship between him and Gizelle Bryant is just for the show.

Additionally, Bryant was accused of fathering yet another child out of wedlock although he has since denied that rumor.

Bryant went live with his own version of the binder as he told viewers he doesn’t have receipts — he has the whole cash register. He also made shocking claims about Samuels’ husband.

He went on to accuse Chris Samuels of having anger issues and attempting to attack Gizelle at the reunion.

Monique has decided to respond to the man she deemed ‘Pastor Holy Wh*re.’

‘He needs to do better with his actions and doing that live is the exact opposite of what a well-grounded pastor would have done. So it’s just that the comedy writes itself at this point. He needs to go back to prayer and ask God to help clean some of that flesh he has, because it is quite dirty.’

She also spoke to Shadow and Act about Gizelle’s behavior.

‘Gizelle is not a builder of people. She is a person who tears people down. And if she does not feel as though you’re competition for her. She’ll take you in so long as you’re giving the compliments.’

The second part of the three-part reunion airs this Sunday.