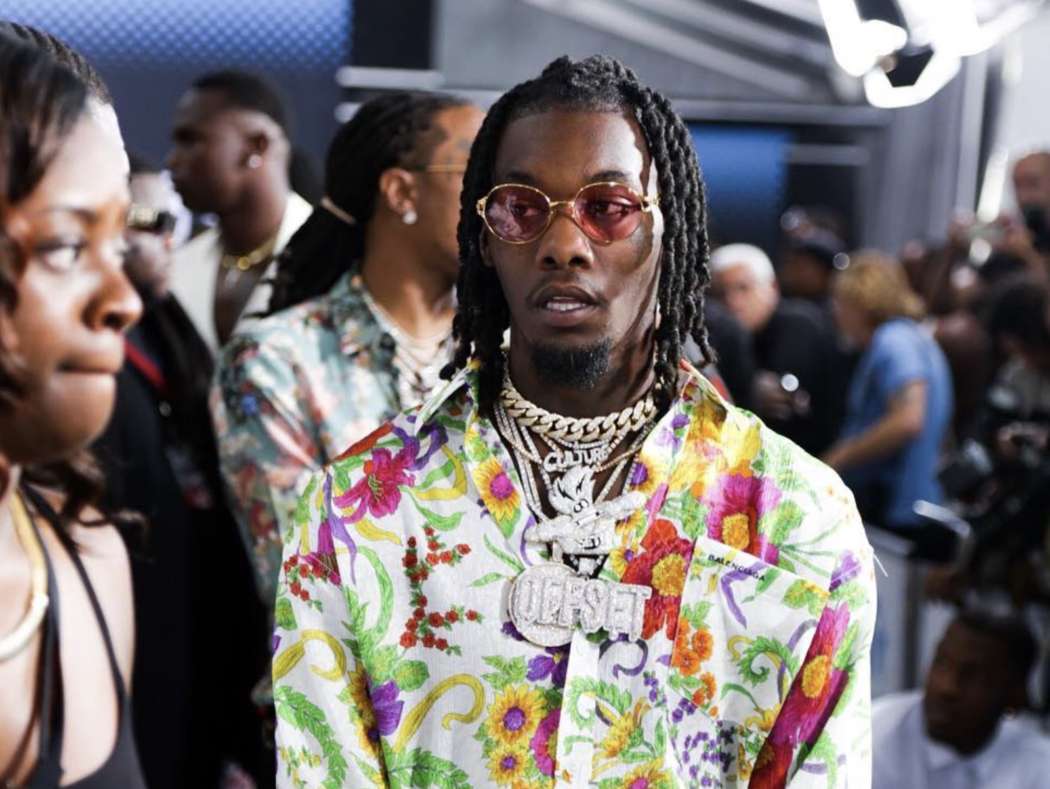 Earlier in the week, Snoop Dogg addressed the popularity of the song, “WAP,” from Megan Thee Stallion and Cardi B. Snoop Dogg appeared on a podcast where he explained his thoughts on how women should treat their bodies in relation to men.

The West Coast rapper said he thought girls and women should treat their sexuality like it was their most prized possession. Social media users have since had fun with the rapper’s comment, with many arguing that Snoop probably would’ve been equally as promiscuous when he was a much younger man and first getting to enjoy the benefits of fame.

And of course, not everyone agreed with what Mr. Dogg had to say, including Cardi’s husband, Offset, who commented on the matter earlier in the weekend. The rapper came out to say that he “hated” when men got involved with “female business.”

During a conversation with TMZ, Offset claimed he loved Snoop Dogg, but Cardi B is a grown woman, and she can do whatever she likes with her body, and the same thing goes for other women. “I hate when men do that, I don’t do that,” the rapper remarked.

The Migos performer went on to say that the song was “entertainment,” and it was a “number one record.” In other words, the song was a massive success, going platinum six times in just three or four months, so clearly it couldn’t have been that bad, Offset explained.

Additionally, the performing artist touched on the theme of “women empowerment,” saying how it was important that men didn’t shoot the idea down.

This is a great time for women in hip-hop and rap, the rapper explained, going on to say that women were catching up and even out-pacing men at their own game.

As it was previously reported, Snoop Dogg appeared on Central Ave where he explained his thoughts toward the song, “WAP,” and how he thought women should leave some to the “imagination,” so men didn’t already know everything about a woman’s body and sexuality.