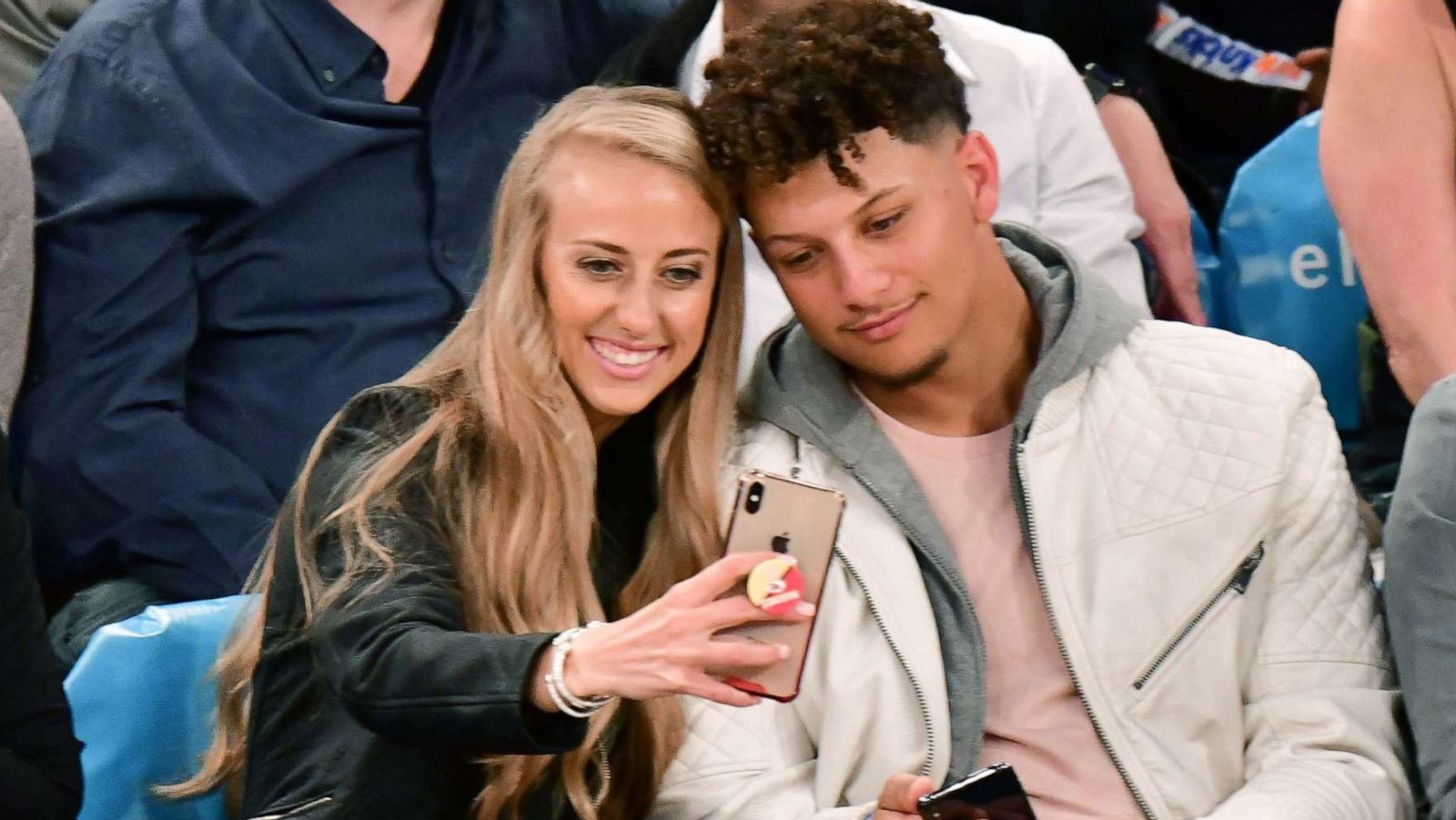 Patrick Mahomes is getting ready to become a dad for the first time and he is definitely just as nervous as he is excited! The NFL star is expecting a baby with fiance Brittany Matthews and now, one insider report claims to know how he feels about this massive change that’s about to happen in his life!

The source dished via HollywoodLife that ‘Patrick is a little nervous but very excited to become a father. He talks to other QBs in the league such as Russ [Wilson] and takes all their advice. He is really happy to be chasing another NFL championship and playing football, but Brittany’s the love of his life.’

They went on to say that he is really happy to chase another NFL championship but he is just as excited to become a father soon as well.

What that means is that he is successful in both his career and personal life, the insider stating that: ‘His life is so blessed right now [he has an] amazing family and a career and obviously that insane contract he signed. Patrick cannot wait to see Brittany as a mom. He knows she will be the greatest mother ever. It has been a long time coming.’

Colin Kaepernick Makes It Clear That He’s Not Okay With Travis Scott Performing At The Super Bowl! »

The happy pair shared the pregnancy news for the first time on September 29, which came only a month after the sportsman popped the big question.

In the meantime, Brittany has been keeping the fans posted on her pregnancy journey, sharing pretty regular updates.

Rihanna Reportedly Refused To Perform At The Super Bowl Halftime Show – Here’s Why! »

For instance, her latest post shows the pregnant woman still working out to the best of her abilities regardless of her growing baby bump.

After all, she is a certified personal trainer so working out is a must. Regardless, it’s safe to say that her followers were quite impressed by her strength and determination to stay healthy!