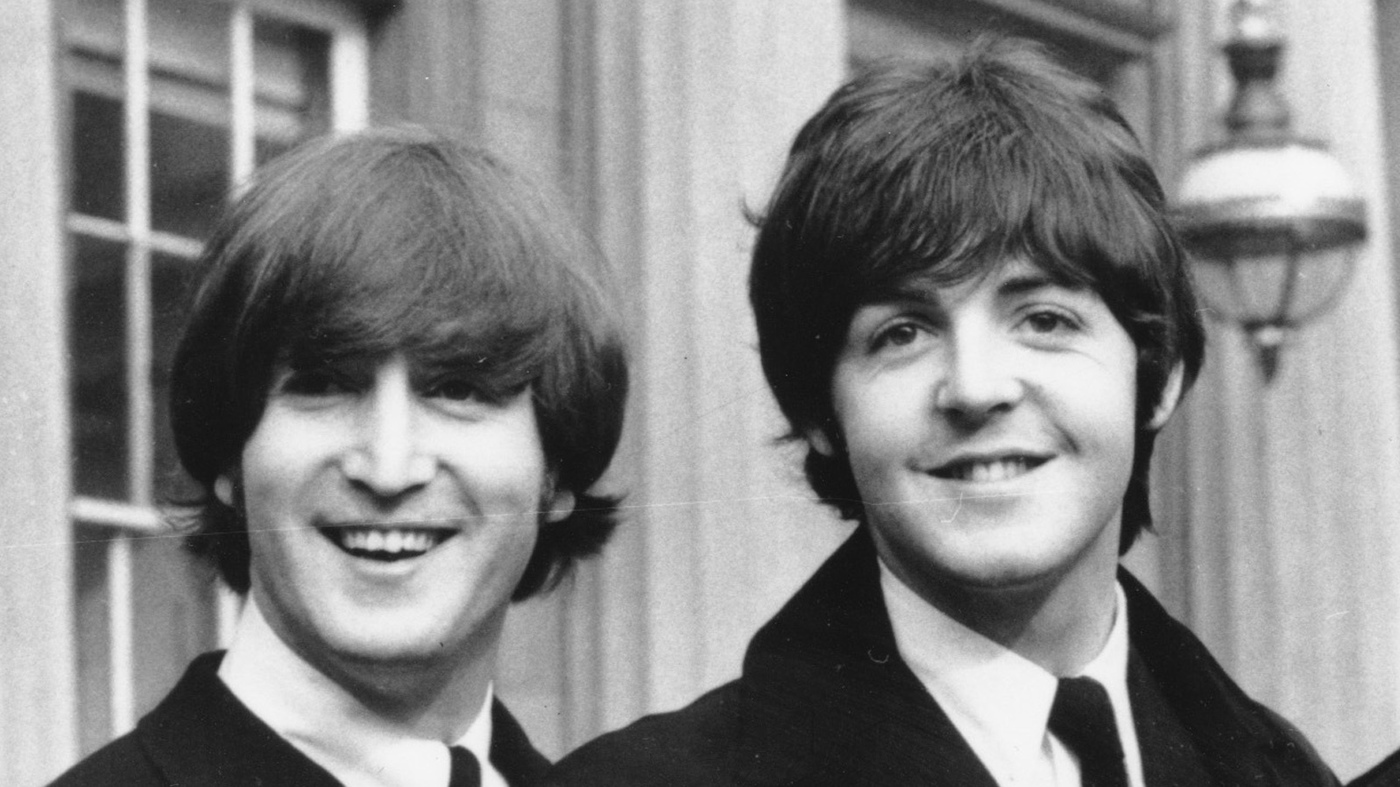 It’s been no less than 40 years since John Lennon was fatally shot and on the very day that marks the tragedy, Paul McCartney took to social media to remember his friend. He was also joined by the other remaining Beatles member, Ringo Starr, and John’s widow, Yoko Ono, both of whom also posted touching tributes to the fallen legend.

Paul McCartney marked the unfortunate anniversary of his friend and bandmate’s killing with a message that reads: ‘A sad, sad day but remembering my friend John with the great joy, he brought to the world.’

Sure enough, fans know that John Lennon was shot and killed right in front of his own apartment in New York City back in 1980, on this day.

McCartney also shared a black and white pic of him and Lennon standing side by side and added that ‘I will always be proud and happy to have known and worked with this incredible Scouser! X love Paul.’

Paul McCartney Wants His Songs Back »

But, as mentioned before, he was not the only one who commemorated the anniversary of his death – Ringo Starr did as well!

The 80 year old artist shared a throwback photo of him and John as well and wrote in the caption: ‘Tuesday, 8 December 1980, we had to say goodbye to John peace and love John. I am asking every music radio station in the world that sometime today they play ‘Strawberry Fields’ Forever. Peace and love.’

Finally, John’s widow, Yoko Ono shared a tribute earlier today too, writing: ‘The death of a loved one’s a hollowing experience. After 40 years, [John’s sons Sean and Julian] and I still miss him.’

Yoko also used this opportunity to bring awareness to the gun problem in America by posting an infographic that claims ‘over 1,436,000 people have been killed by guns in the U.S.A.’ since John’s own fatal shooting.