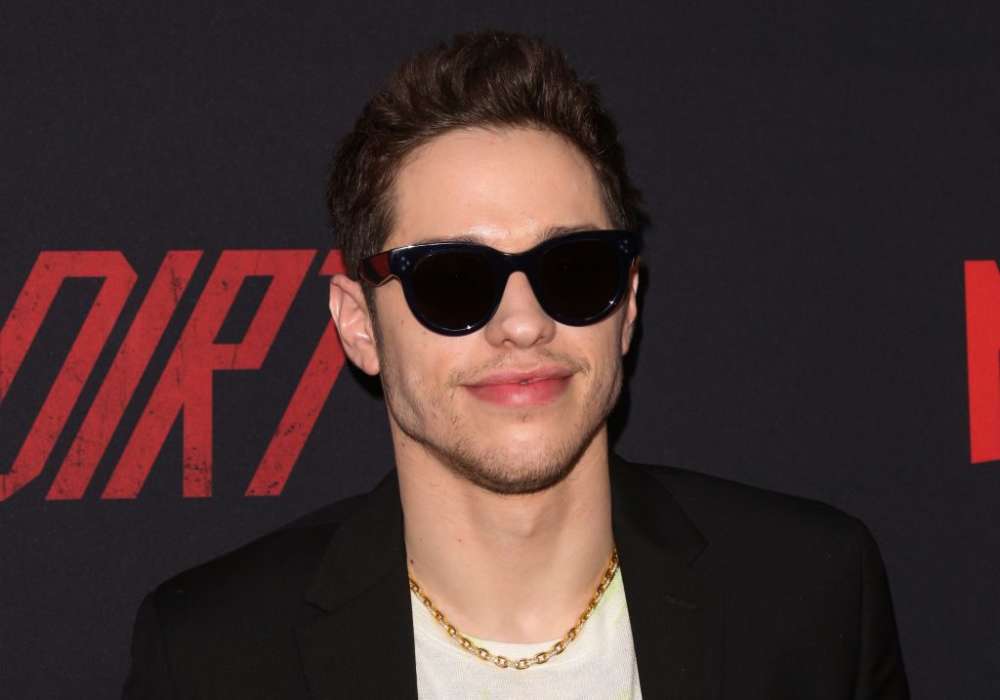 Pete Davidson isn’t a fan of the anti-COVID lockdown protests taking place in Staten Island, the New York Post reported this weekend. The outlet claims the comedian appeared on the “Weekend Update” on SNL last night where he joked about the “worst thing(s) about Staten Island.”

Page Six says Pete made fun of the bar where they declared themselves to be an “autonomous zone,” as a way of getting around the coronavirus restrictions. The protestors were apparently protesting about the governor and arguing for the politician’s arrest.

Davidson pointed out that Mac’s Public House is an area of Staten Island where there are the second-highest COVID infections in all of New York City. The comedian claims that one of the restrictions is that people aren’t allowed to eat inside venues, but they are allowed outside.

Davidson claims the owner said it was a bad idea because all of the businesses would lose everything, forcing them to shut their doors. The comic went on to joke that the argument could be disproven simply by going to a Little League game.

According to the King Of Staten Island star, he doesn’t hate the protestors, despite being “kind of” against them, because no one can say that he is the worst thing about the area anymore. Furthermore, Davidson says the protestors were making it seem as if Staten Island was filled with “babies.”

Reportedly, Mac’s Public House has refused to abide by the coronavirus restrictions. They have been serving their customers in-doors all throughout the week, even though the State Health Department ordered them to close. Moreover, the department took away its liquor license as well.

Ariana Grande – Here’s What She Thinks About Pete Davidson’s Personal Interview About Their Breakup! »

Followers of the news media know that more and more protests have propped up throughout the United States and the country to the north, Canada, as people become more and more frustrated with the coronavirus restrictions that have shuttered businesses.

Earlier this year, Lisa Vanderpump was in the headlines when she claimed restaurants in the LA area weren’t going to be reopening anytime soon, which also extinguished rumors of Vanderpump Rules coming back on the air.