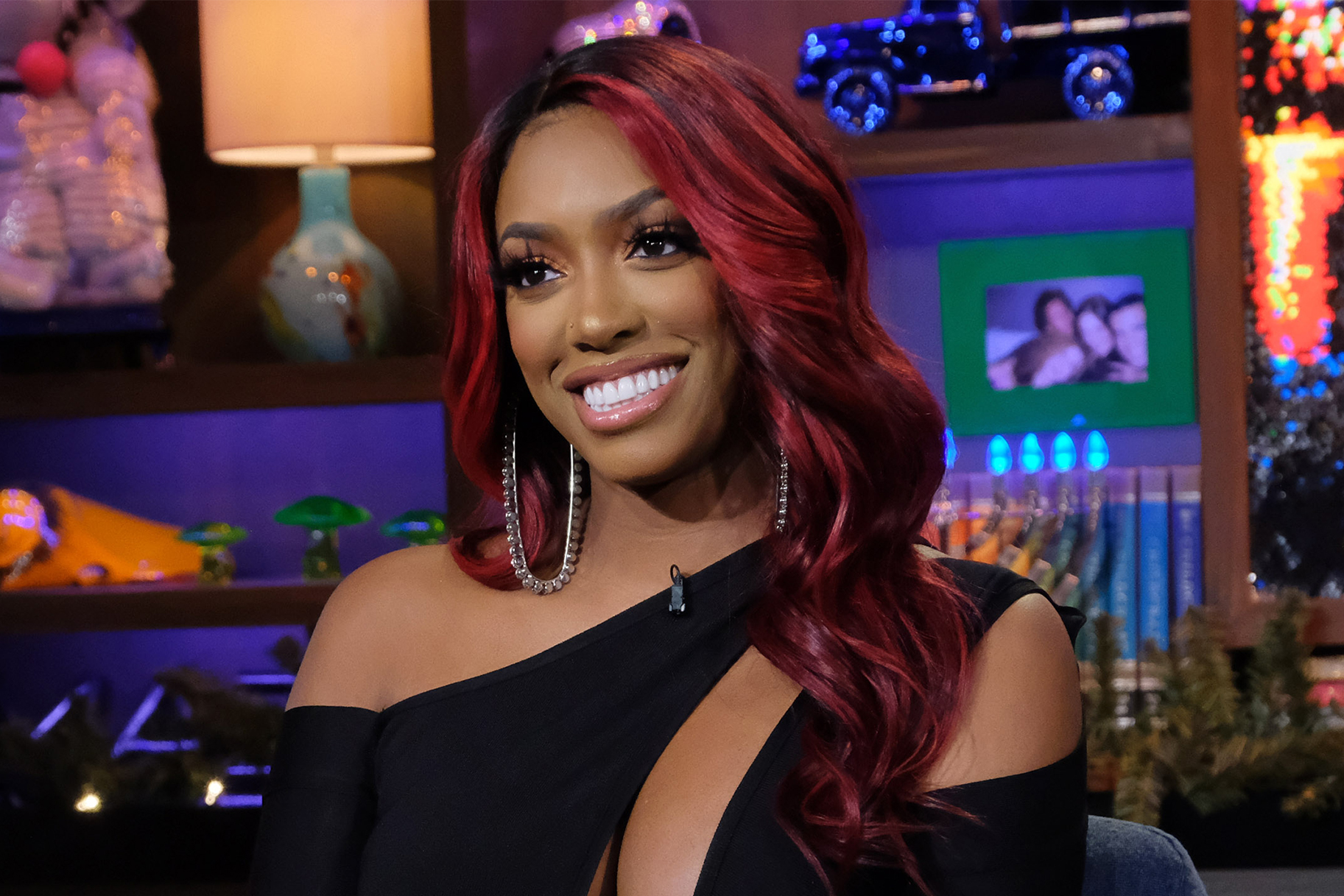 Porsha Williams shared a new post about voting and fans and followers are praising her for everything that she’s doing. Check out this new post as well.

A follower said: ‘You need your own show focusing on your activism. ❤️’ and someone else posted this: ‘Porsha I am in awe of how you are using your platform to push such important agendas??‍♀️ Much respect is due to you????’

Someone else posted this: ‘The words “radical left” lives free rent in those people’s minds? how can anyone vote for that woman?’ and a follower said: ‘Brother Warnock did an excellent job debating tonight. He’s intelligent, poised, well informed & cares for the interest of Georgians as he should. Everyone VOTE Warnock/ Ossoff! Our state & lives depend on these two candidates!’

A commenter said: ‘The face shield with no mask ? is irresponsible. You’re not thinking with that one. More concerned about your make up then your health and the health of others.’

Someone else said: ‘is Loeffler a robot ?. He seems like a Stepford wife. She’s like Trump repeating the same thing over and over.’

A follower said: ‘Porsha – thank you! Watching the first few mins of RHOA tonight and I’m in tears. After I finish the episode I’m working on runoff postcards to GA from MI! Love the RHOA queens – baddest in the business!’

Porsha Williams shared a video on her social media account in which she looks amazing.

She addressed black-owned businesses in the caption of her video.