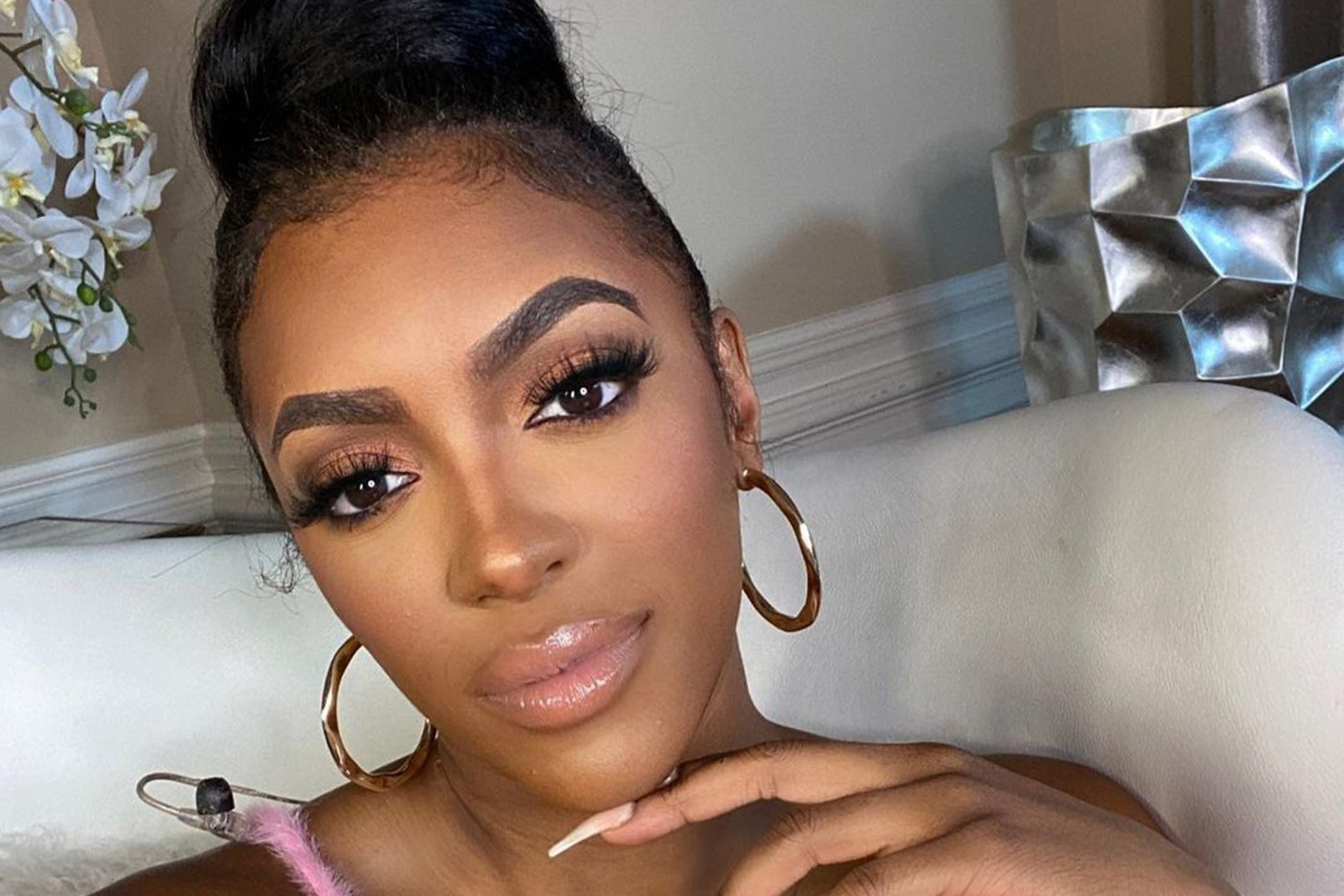 Porsha Williams has some great moves! The reality star took to her go-to social media platform to share a video in which she could be seen giving it all while Body by Megan Thee Stallion was playing in the background!
That’s right! The Real Housewives of Atlanta celeb did the Body challenge and it’s safe to say that she nailed it!

The clip surprised fans and they absolutely loved it judging by the comments from followers who could not stop praising Porsha!

In the caption, the star wrote: ‘Ody ody ody ody! Something’s clapping I’m definitely doing it right. @theestallion I got this challenge in the bag.’

She sure did! Porsha starts her video by simply rocking side to side calmly while wearing a blush slip dress before the song drops and she starts doing the challenge dance!

The celeb did quite well but there is also no denying that the whole thing is hilarious, something Porsha herself would agree with since she then proceeds to burst into laughter and drop to the floor.

Here are a couple of the reactions the clip got from Porsha’s fans in the comment section: ‘Yasssss sis.’ / ‘It’s the smiling the whole time for me.’

The second was, of course, referring to the wide smile and funny facial expression Porsha kept on throughout the dancing portion.

Megan Thee Stallion has been getting more and more attention lately when it comes to her career in the music industry.

Not only are her songs and dance moves complete hits and really fun, they also promote body positivity!

While at the American Music Awards where she performed Body live for the first time, Megan stated that ‘My body is mine and nobody owns it but me. You may not think that my body is perfect and it probably never will, but when I look in the mirror I love what I see.’