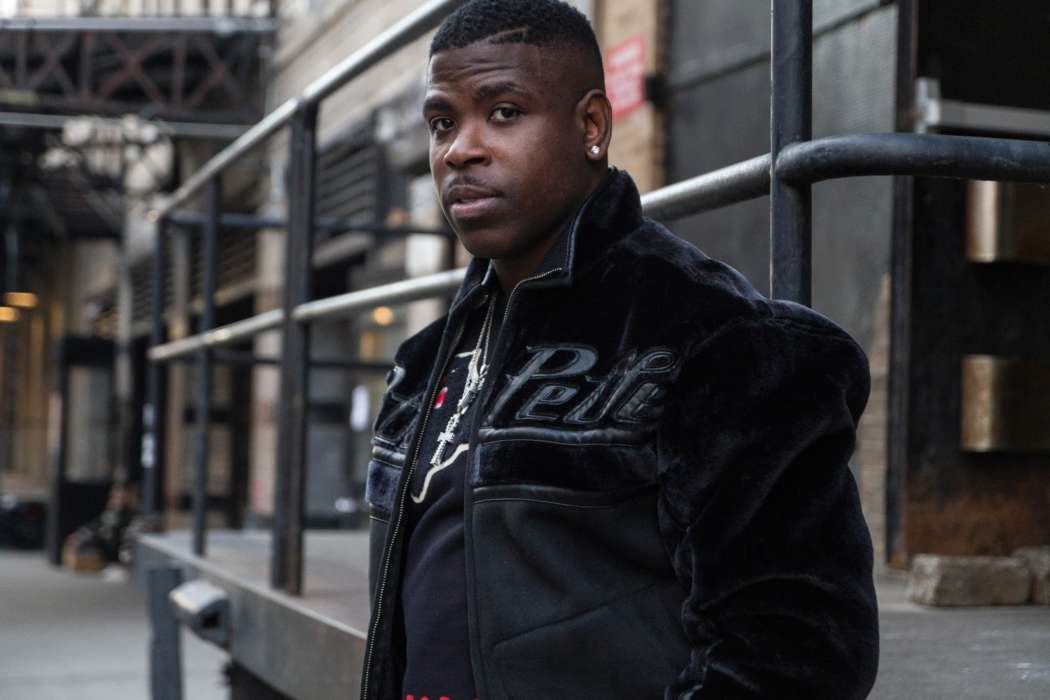 A new report from Hot New Hip Hop today said there are two big-named rappers who are now in some serious trouble. The outlet reported this weekend that G Herbo has been accused of identity theft and wire fraud, and the FBI has said there are another 18 men involved, including Casanova.

The Federal Bureau of Investigation says Casanova, G Herbo, and a group of around 17 other men have been connected to the death of a 15-year-old boy, moreover, they have been accused of trafficking guns and narcotics around New York City.

Ever since the reports came out, Casanova and G Herbo have denied all of the claims, but on Thursday, it was reported that the former turned himself over to the authorities. Not long before he came out with his statement, the rapper posted a message for the public to read.

Casanova wrote on his account that he was “fighting serious charges right now,” before adding that he was innocent. The young rapper also claims he has nothing to do with the crimes and doesn’t know anybody connected to them either.

Casanova Turns Himself In Following The FBI Announcement »

Rap fans know Boosie Badazz made a comment earlier this year in which he claimed that rappers were working in one of the most dangerous fields. Just a few days after the death of the 26-year-old artist, King Von, Boosie did an interview in which he touched on the dangers of being a rapper.

Boosie explained how it was dangerous to be in the hip-hop world because you could be a target of other gangs, rappers, or even the police.
This is something that Casanova also said in his post, as well. He argued that “rappers” were a “target” and he encouraged his fans and followers to watch their backs.

Not long after the news came out, it was reported that a video clip showed a woman – rumored to be the friend of Casanova’s girlfriend – identifying him in surveillance footage.

Thus far, it hasn’t been confirmed, but some fans believe it was, in fact, the friend of Casanova’s girlfriend.