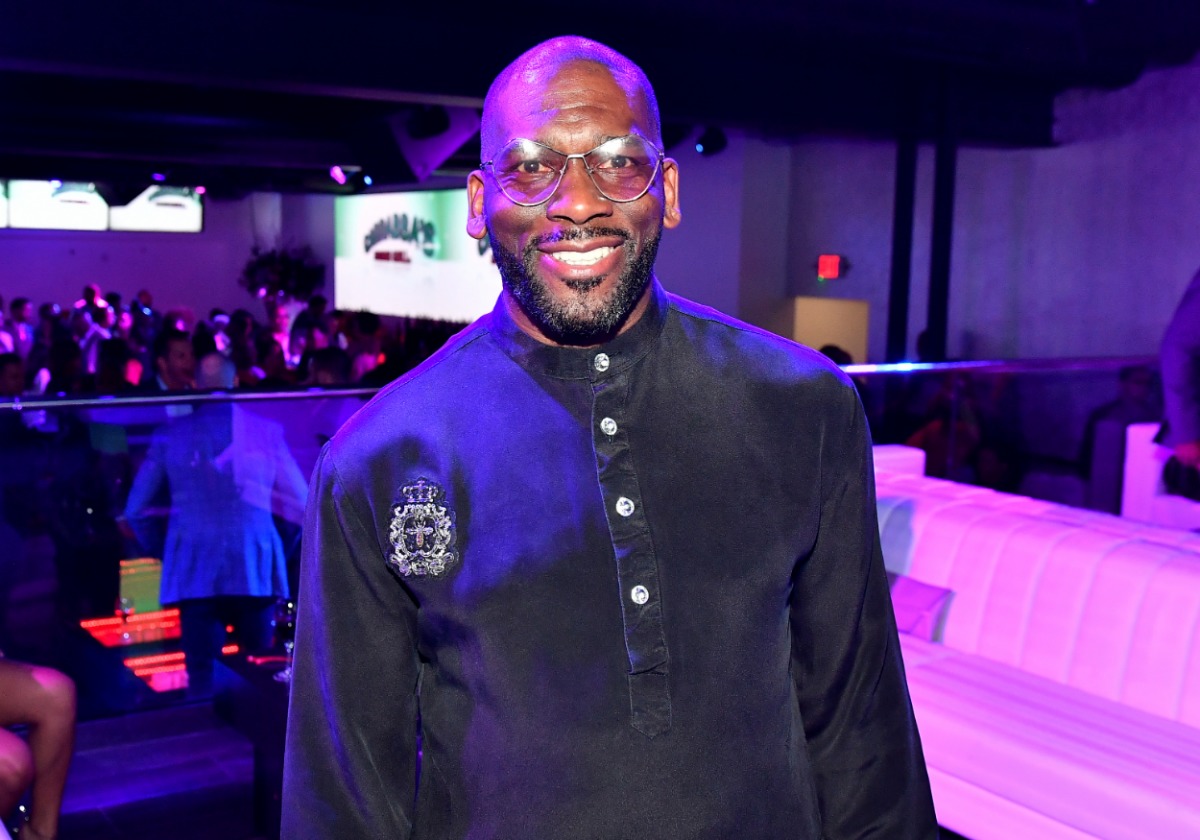 In one of the most epic moments a Real Housewives reunion has ever seen, Monique Samuels came prepared to the Real Housewives of Potomac sit down. She exposed Gizelle Bryant’s boyfriend for his playboy ways.

Gizelle and Pastor Jamal Bryant divorced due to his infidelities which included having children out of wedlock. This season, the two decided to give it another go because the reality star feels that he is a changed man.

Gizelle and Monique have never really gotten along. But this season especially, the two went head to head due to Monique’s fight with Candiace Dillard. Gizelle, Robyn Dixon, and Candiace banded together to ice her out.

There was a salacious plot exposed by Monique that claims that Gizelle was planning to bring up cheating rumors that claimed Monique’s youngest son wasn’t her husband’s but instead her trainer’s.

With that being said, Samuels decided to bring receipts of Jamal talking to another woman and even accused him of having yet another baby on the way.

Jamal took to Instagram live with his own receipts where he denies the allegations.

‘In this case, it didn’t. Nothing immoral, illegal or unethical took place. It did not work out. There is some clarity that needs to happen. I’m not married, I’m not engaged, so some of you have a strange relationship with language. You can’t have a mistress while you’re single. I’ve never had any mistress. She has never been to visit me in Atlanta, she has never been to New Birth, never been to my home, I’ve never been in her home.’

The Atlanta megachurch pastor went on to say that Chris Samuel’s has anger issues and tried to attack Gizelle during the reunion taping.

What do you think about this latest drama?

Tamar Braxton Calls Out WE TV For Trying To Muzzle Her