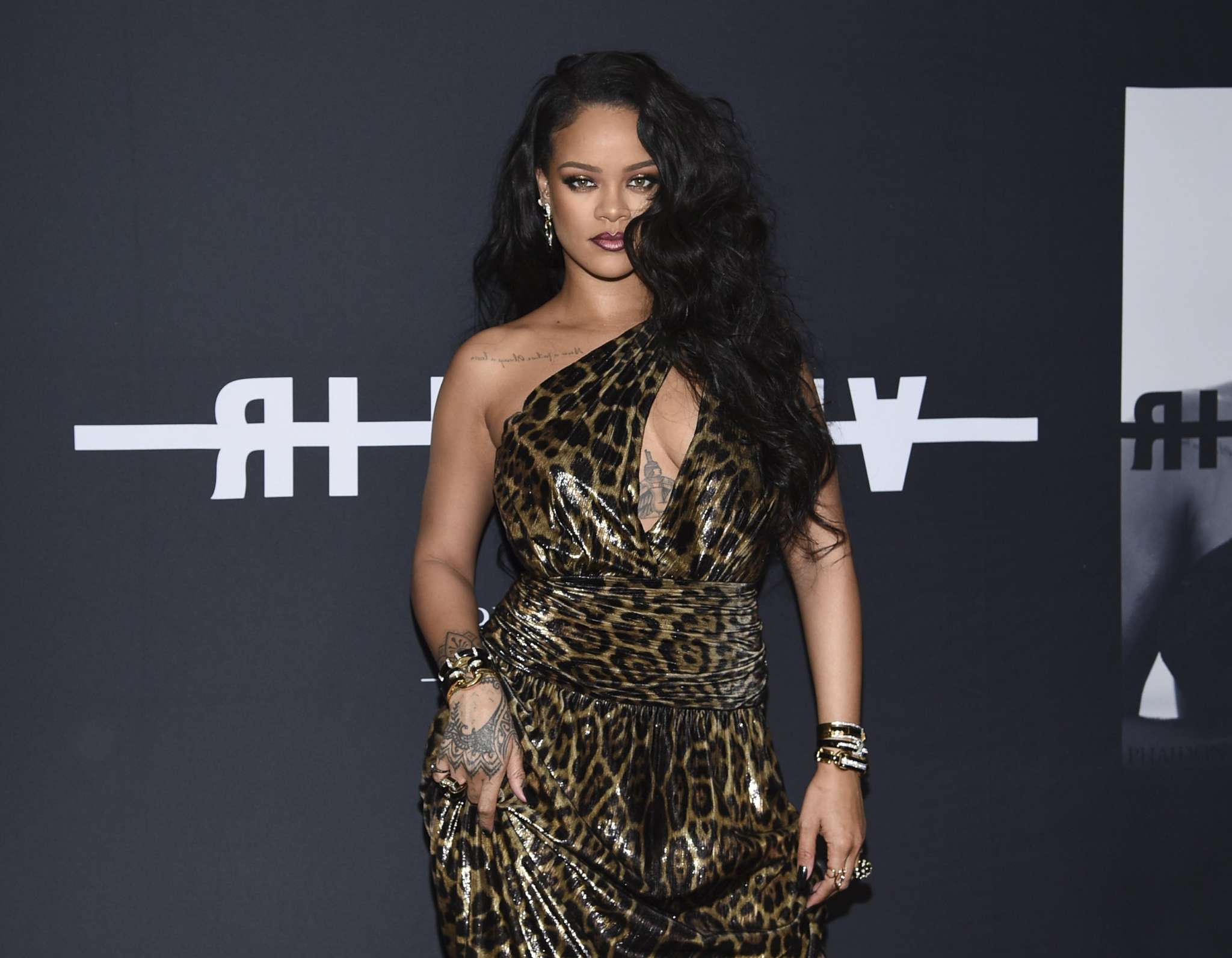 Rihanna is sued by a German Duo which claims that she stole their song. The Shade Room has all the details available about this and you can check them out below.

As you probably already know by now, during the past few years Rihanna has been building up her Fenty beauty brand to one of the biggest companies in the world.

TSR noted that with so much success, problems arrive as well. Now, Rihanna is being sued over a song that belongs to an international German duo. They said thats he used their song without their permission.

TSR quotes info from TMZ and notes that ‘Rihanna may be racking in millions from her Fenty beauty empire—but she may have to cough up some due to a new lawsuit filed against her. Riri is being dragged to court by a German father-daughter musical duo, professionally known as King Khan and Saba Lou, who claim she used one of their songs in an Instagram post advertising Fenty beauty accessories.’

According to the official documents, King Khan and Saba Lou claimed they created and own the music and lyrics for the song called ‘Good Habits (and Bad)’. It seems that Rihanna used this in her post.

A commenter said: ‘Somebody said that’s what she gets for not dropping ?’ and another follower posted this: ‘Damn when you rich people be ready to sue you over any and every little thing. ?.’

Someone else posted this: ‘I mean if she stole they work then she gotta pay. Don’t know why y’all try giving people a pass cause they got a bigger name. We will see though in court,’ and a commenter said: ‘If anything y’all should be thanking her for giving your little song some attention tf.’

A follower said: ‘This hon be a rough year for her, I would retreat. 2021 will be challenging for Pisces ♓️ but they gon rule 2022,’ and someone else posted this: ‘Rihanna doing everything except releasing an album.’

In other news, it’s been revealed that RiRi is dating A$AP Rocky.

Before they started being linked romantically, Rihanna and A$AP Rocky were friends for almost a decade!

Tekashi 69 Is Sued By Victims In His Robbery Case