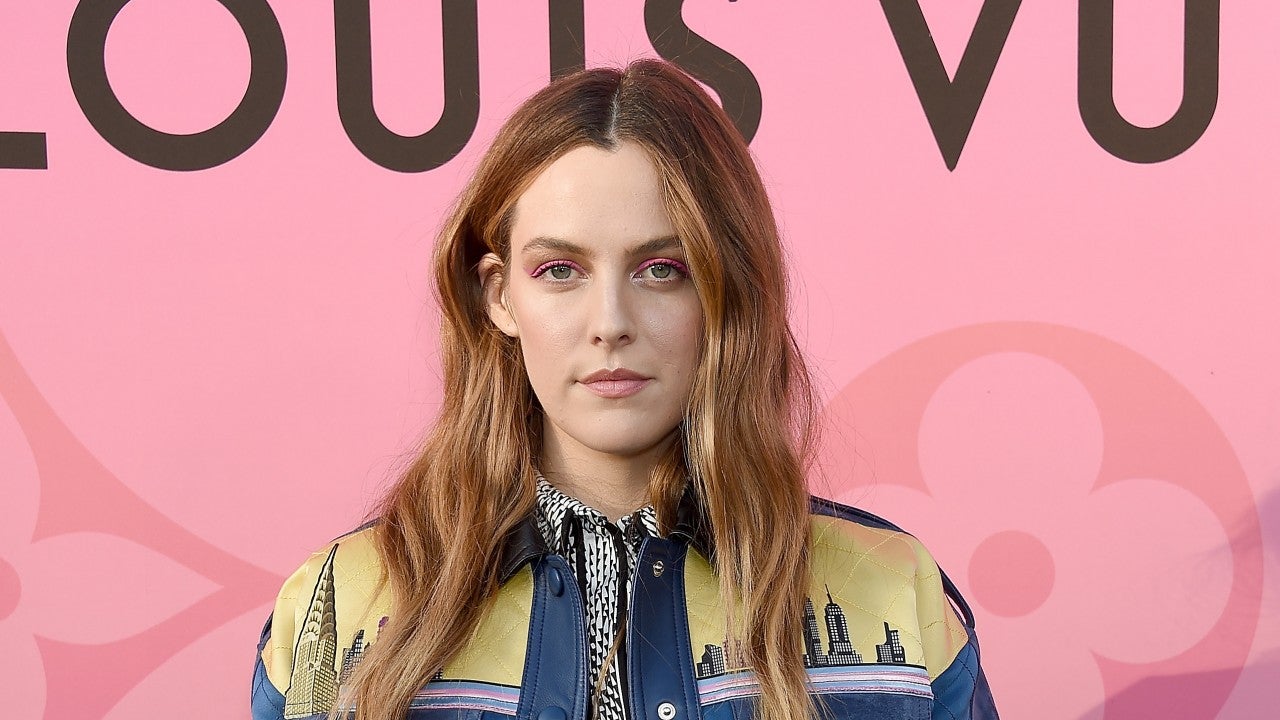 Christmas will never be the same for Riley Keough after the passing of her brother, Benjamin! The 31 year old took to her platform to open up about the pain she is sure to feel celebrating the holidays without her sibling by her side.

She also used this opportunity to send her warm thoughts to all those who are in a similar situation as her.

Riley posted a pic of the two of them and in the caption, she wrote: ‘It’s going to be my 1st Christmas without my best friend and baby brother. Words cannot describe how painful it is. I am thinking of everybody whose lost someone they love and everybody else whose first Holiday it’s with grief and without a person they love.’

Furthermore, she made sure to send the same love to all those people who are not on this Earth anymore.

More precisely, she wrote that she was ‘thinking of all the beautiful people who cannot be with us here in physical form and sending them all my love wherever they may be, not too far away. ❤️’

As you might know Benjamin Keough, the son of Lisa Marie Presley and grandson of Elvis Presley passed away this summer, in July.

It was later determined that his cause of death was suicide. He was only 27 years old.

This is not the first time that the actress honors her brother on social media.

She has been doing so all throughout the last months.

For instance, back in October, she paid tribute to Benjamin on what would have been his 28th birthday.

She shared several snaps of the two of them and alongside them, she wrote: ‘Happy Birthday beautiful angel ⛈❤️⛈.

Not only that but the loving sister has even gotten a new tattoo on her collarbone in his honor.