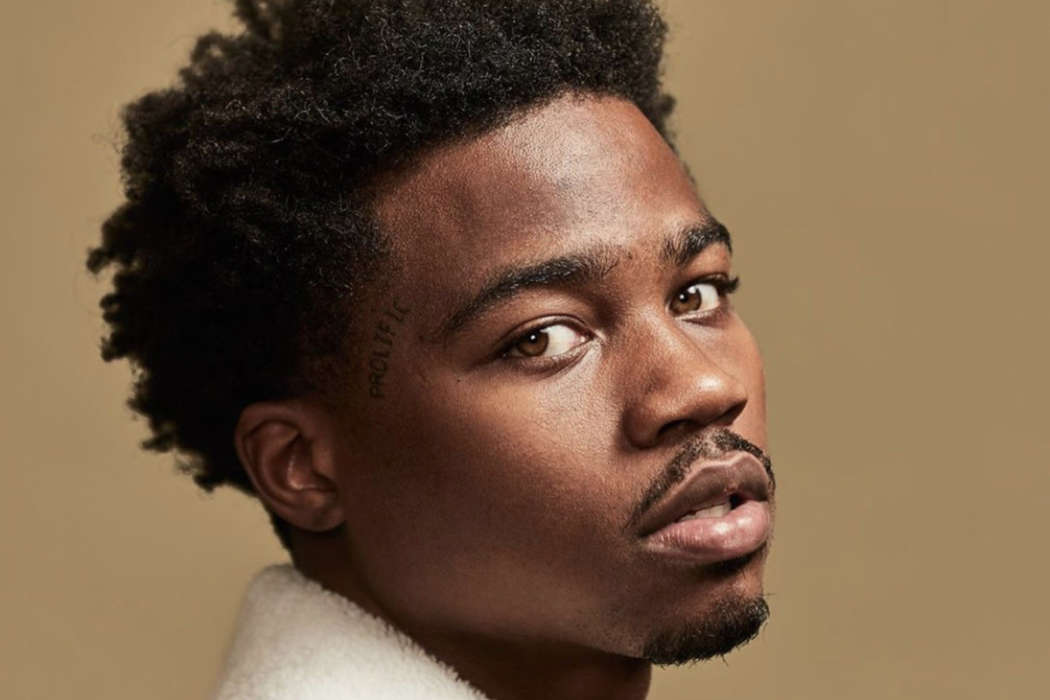 2020 was a rough year for many people around the world and in nearly all industries too. However, the entertainment industry has been hit hard, there’s no question about that.

While most people simply see the lives of A-listers and consider them as the symbols of the business, there are cast and crew members who work on the same productions who make far less money and get very little recognition.

Hot New Hip Hop said today that Roddy Ricch recently had some good news, and that is the fact he was able to get his hands on a Playstation 5. This all comes after the massive success of Roddy’s song, “The Box,” which was on the chart for eleven weeks before going on to receive multiple Grammy nominations and more.

According to Ricch, who appeared on the James Corden show recently, he and his friends decided to create the Compton Santa Claus toy drive as a way of celebrating their success. The star said that after achieving much success in the business, it only made sense for him and his crew to pay it forward to their community.

James Corden Pays His Respects To Manchester During An Emotional Monologue »

The rapper went on to say to James that he decided to provide gift cards and other presents for those who are in need this holiday season. And there is no question there will be many of them, on account of the coronavirus pandemic that has shuttered businesses everywhere.

As for what he has been looking forward to the most this year, Roddy explained that he was excited to buy gifts for his family and he made sure that he bought something for every member. Regarding his nieces and nephews, he managed to get his hands on 8 different Playstation 5s.

Corden goes on to say to him in response, “hang on a second, where are you getting eight PlayStation 5s?”

It suddenly became clear to James that he was the only one out of the three men on the show, including Roddy Ricch and Reggie Watts, who wasn’t able to get the Sony PlayStation 5.