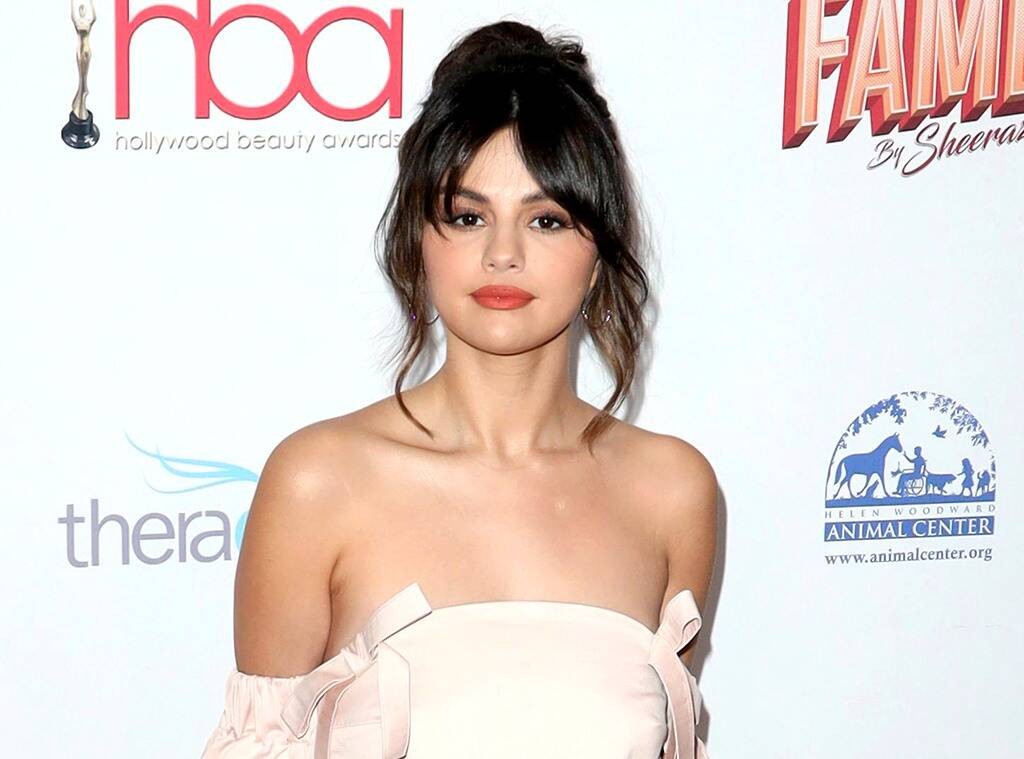 2020 is almost over and so, Selena Gomez took a moment to look back at the year that just passed, remembering all of her success and struggles! Here’s what she had to say!

During a brand new interview for Billboard, the singer got candid about dropping her album titled Rare at the very beginning of the year, only two months before the COVID-19 pandemic would go on to take over the world!

Rare was her third number one album on the chart!

About this, she shared with the news outlet that ‘There’s this bittersweet feeling, of course. I would much rather have the world be in a better place. Yet at the same time, it was so beautiful to see that my music could hopefully bring some people some sort of joy in the midst of it.’

But Rare was not even close to being her only great achievement in the year that is now at its end!

The star also launched her very own line of cosmetics inspired by the album and named Rare Beauty after it!

Furthermore, Selena also got to star in a cooking show titled Selena + Chef on HBO Max.

Another thing that kept her quite busy amid the pandemic was the Hulu series Only Murders in the Building, which she’s started filming.

This marks her first piece of scripted TV since her Disney Channel days when she starred in Wizards of Waverly Place!

Selena also collabed with international sensation Blackpink for their Ice Cream music video, which was, of course, a huge success as well!

The singer later mentioned the huge success of Rare again, and stressed that: ‘It’s nice to know that Rare became what it became for me. And obviously I would like to say that it was the best album that I’ve released so far. But that doesn’t mean that I’m not gonna challenge myself for the next.’