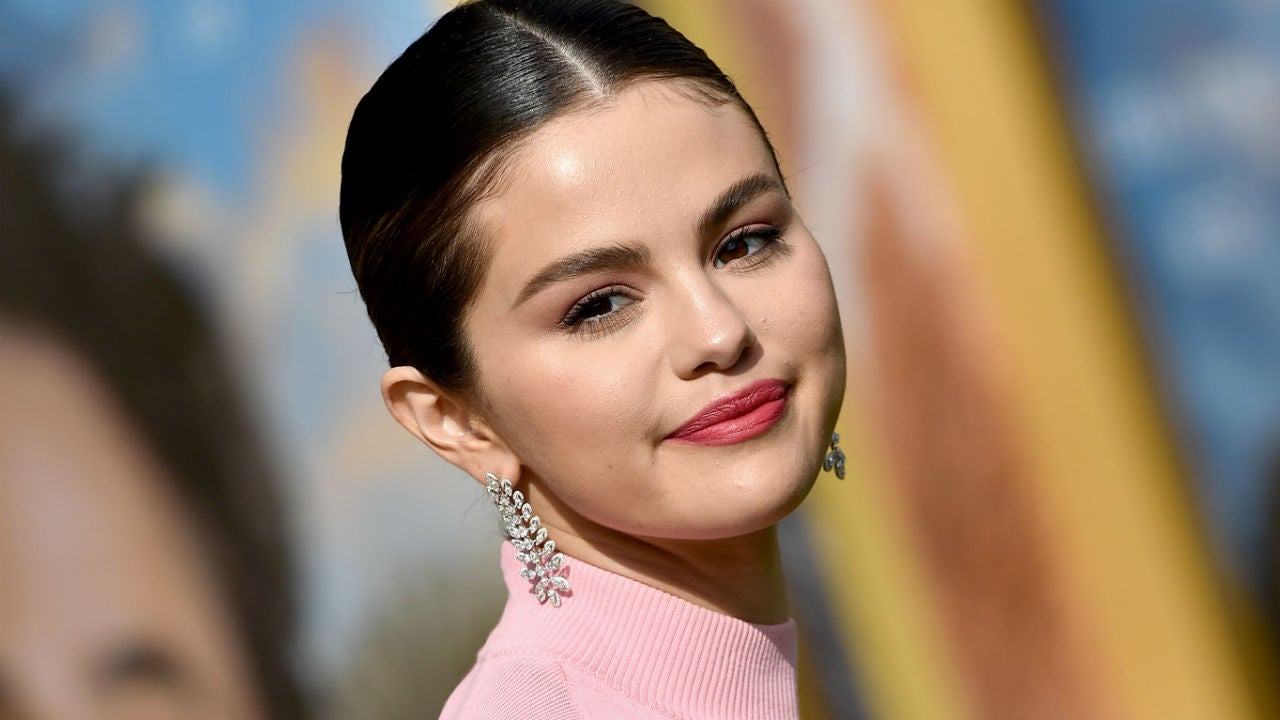 As fans know, Selena Gomez went through a life-saving surgery back in 2017. The singer, who suffers from lupus, was given a second chance at life when her friend and fellow actress, Francia Raisa donated her own of her kidneys.

Naturally, she was very grateful and happy that she was going to live because of this procedure, but at the same time, she could not help but feel a little upset and insecure about how her body had changed.

More precisely, now the singer and actress has a pretty big scar that runs from her lower abdomen to her upper inner thigh!

But Selena has come a long way since and now, she says it makes her feel like a ‘warrior!’

Selena shared during her interview with People that: ‘At the beginning of my recovery, I was a bit sad. You are already going through something, and then there is the added pressure of ‘I do not look the same. I do not know if I feel comfortable in my own body. But I am also around some of the best people, who see beyond things we sometimes get wrapped up in. I would not be here if it was not for that scar, and now I look at it in a much different way. I now feel like I’m more of a warrior.’

Furthermore, in a previous post that showed her in a bathing suit, she recalled that ‘When I got my kidney transplant, I still remember it being really difficult at first showing my scar. I did not want it to be in photos, so I wore things that would cover it up. Now, however, more than ever, I feel confident in who I am and what I went through…and I am proud of that.

Aside from her lupus battle and her surgery, Selena has also been open about her mental health, sharing her struggle with anxiety and depression.

As it seems, the star is so transparent because she wants to bring awareness to such widely spread problems and also be a great role model for her younger fans.