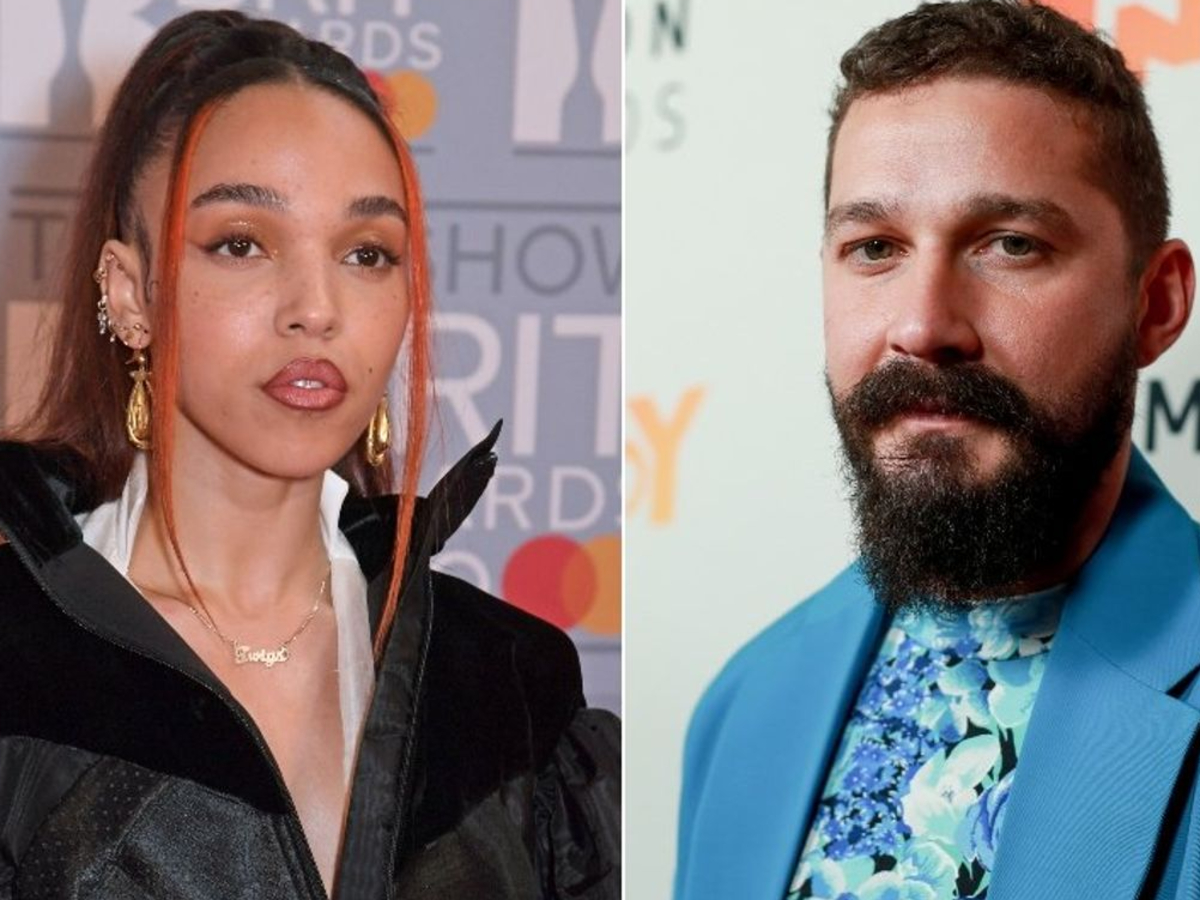 Shia LaBeouf responded to allegations that FKA twigs made against the 34-year-old actor that he has sexually assaulted, emotionally abused, and physically assaulted her. The New York Times broke the story that FKA twigs (real name Tahliah Burnett) had filed a lawsuit against her Honey Boy co-star and she followed up by sharing her views in a series of tweets.

FKA twigs’ allegations are shocking and difficult to read. She went into detail to allege that Shia hid his symptoms of an STD from her and was intimate with her when he knew he was having a flare-up. After several months, FKA twigs developed symptoms and after going to her doctor, was diagnosed with the same STD. Not only does FKA twigs allege that Shia LaBeouf willfully and knowingly gave her an STD and covered up the symptoms with makeup, but another woman also alleged the same thing happened to her.

FKA twigs described a horrible account that included being dragged by her hair, strangled, isolated from her family, verbally degraded, and kept in fear as Shia allegedly kept loaded weapons in the home that they shared.

The New York Times reached out to Shia about the allegations and he responded by email.

Shia LaBeouf Says His 2017 Arrest For Public Drunkenness Changed His Life, Thanks The Arresting Officer During Acceptance Speech »

I’m not in any position to tell anyone how my behavior made them feel…I have no excuses for my alcoholism or aggression, only rationalizations. I have been abusive to myself and everyone around me for years. I have a history of hurting the people closest to me. I’m ashamed of that history and am sorry to those I hurt. There is nothing else I can really say.

You may read FKA twigs full lawsuit against Shia LaBeouf below.

What do you think about Shia LeBeouf’s statement to the New York Times? Do you think that his statement will be enough to keep the lawsuit from going to trial? Though Shia stated that many of the allegations weren’t true, he didn’t specify which of FKA twigs allegations, if any, he admits to doing.