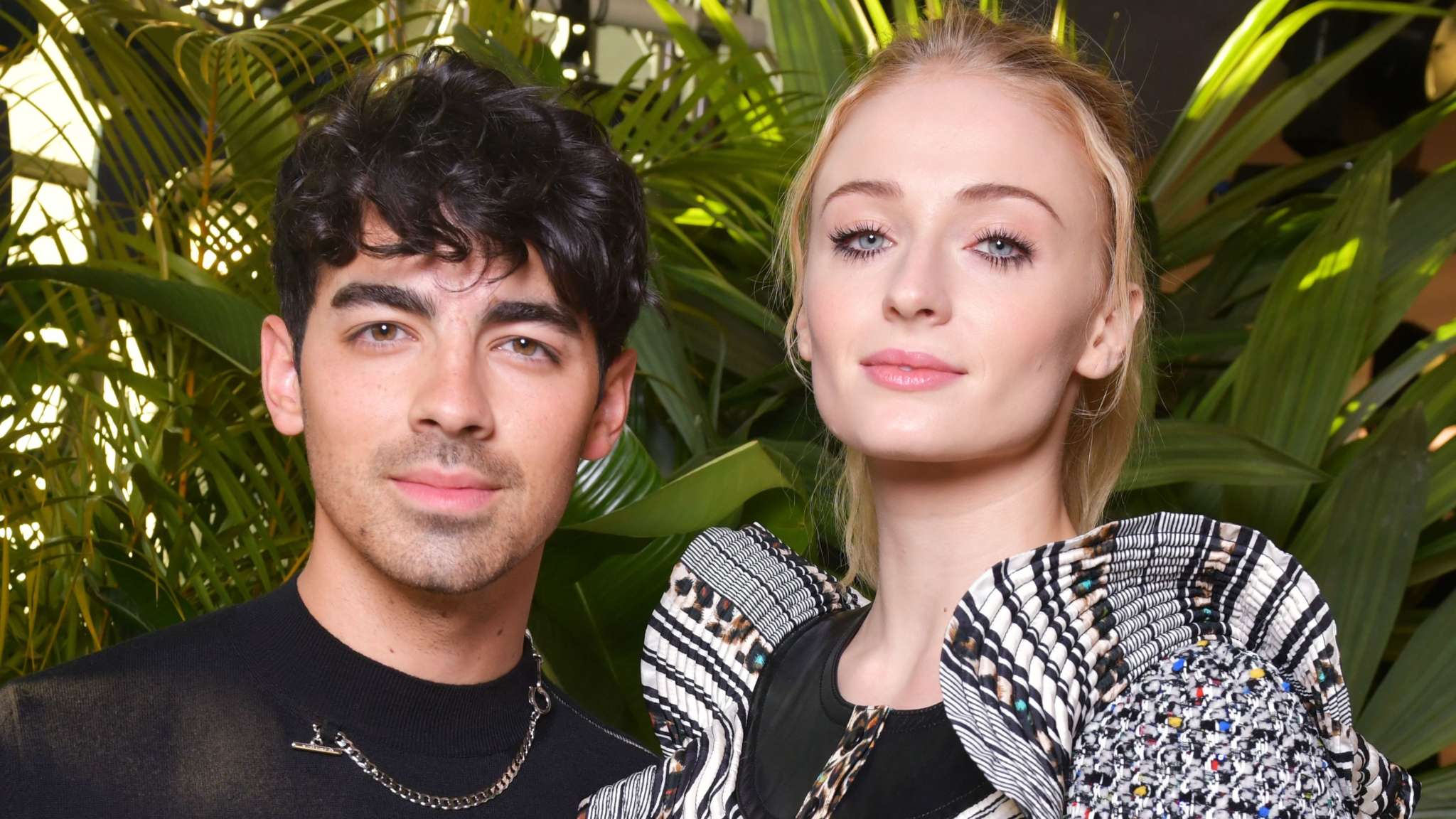 It looks like Sophie Turner got her Christmas gift from her husband, Joe Jonas a little earlier than expected! However, that’s not to say that she appreciated it any less!

The Game of Thrones actress took to her IG account to proudly tell her millions of followers that the Jonas Brothers singer had bought her a Hannah Montana T-shirt!

She even made sure to show off the shirt that features multiple pictures of Miley Cyrus at different stages in her career on it!

But the catch was that the pics were placed there to look like it was actually Hannah Montana going through Miley’s Bangerz era and her more recent rock and roll one as well, in addition to the actual young character on the show.

Furthermore, the name of the fictional Disney Channel character, Hannah Montana, was written in bold, purple letters on the front of the tee, the first name at the top and the last name at the bottom, under the wild pictures!
In the caption, the actress wrote: ‘Thanks to the hubbs of the year for my early Xmas gift.’

Sophie also made sure to not only tag her hubby in the post but also Miley herself, thinking she would probably get a kick out of the gag gift as well since the star has a pretty good sense of humor and doesn’t take herself too seriously.

As for Sophie, she might have been excited about the T-shirt but the real gift this year was her and Joe’s baby daughter!

One insider previously told HollywoodLife that ‘They’re both head over heels with their little girl and Joe’s in awe of how amazing his wife is. He feels like he hit the jackpot because she has handled everything so well. The best part is that they’re a team on everything, and they really make it fun.’