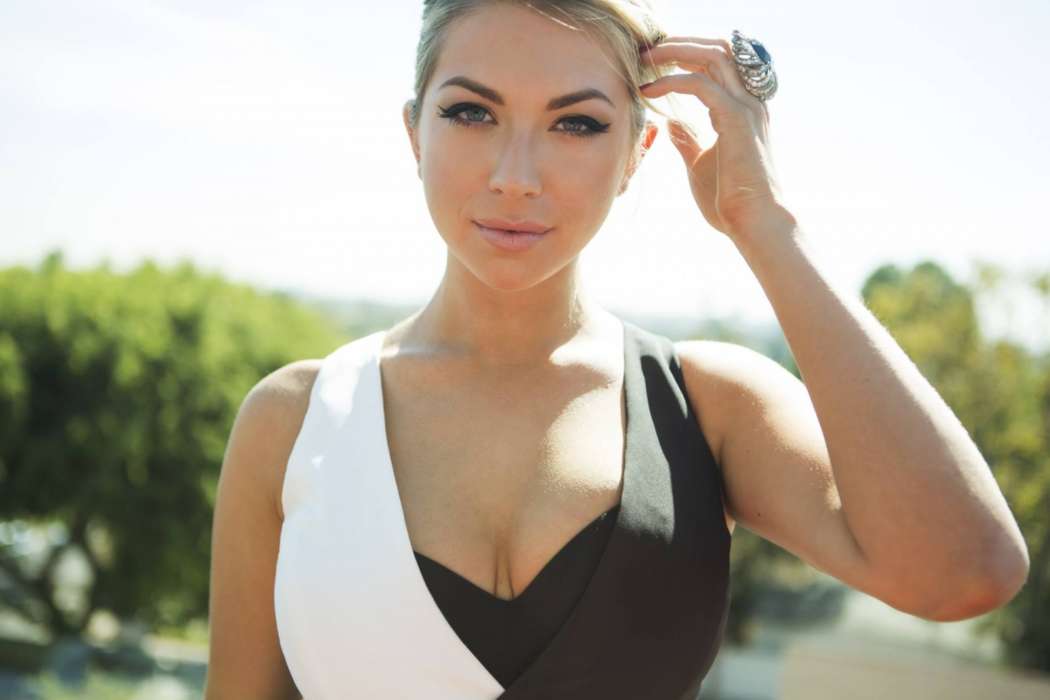 Stassi Schroeder had an eventful year in 2020, including her firing from Vanderpump Rules as well as her pregnancy with boyfriend, Beau Clark. Page Six spoke with insiders in Schroeder’s camp who claim she is trying to make it back into the mainstream.

As it was previously reported, Schroeder lost her job on Bravo TV’s Vanderpump Rules in the midst of the Black Lives Matter protests earlier in the summertime.

She and Kristin Doute were fired after Faith Stowers, their co-star, accused them of calling the police on her a few years back, an incident, she claims, was clearly motivated by her race (Stowers is a black woman – the only one on Vanderpump Rules).

Schroeder and Kristin later admitted to calling the police on her during an episode of her podcast. According to Page Six, Stassi has just hired a fancy new PR agency and they’re drumming up ways to get her back into the industry.

Regarding the PR agency, Stassi has reportedly hired Align, which works for people like Lea Michelle, Jameela Jamil, Naomi Osaka, and Matthew McConaughey. Stassi is willing to do whatever it takes to succeed in the business.

Stassi Schroeder And Beau Clark Say ‘I Do’ In Secretive Wedding »

As it was noted above, Stassi and Beau Clark are currently expecting their first baby together and it’s due in January 2021. It might actually help her get back into the industry, the source added, simply because people tend to be more sympathetic to a woman who is pregnant or who has just given birth.

Faith Stowers, on the other hand, has reportedly begun working with Bravo TV on a new reality television series that is being produced by Maria Menounos and her husband. Either way, it’s clear that 2020 has been a tough year for Stassi and Kristin, the latter of which hasn’t been in the headlines nearly as much over the last few months.

As for Vanderpump Rules, it’s not clear when the show will come back on the air considering restaurants have been closed in California for months. Previously, Lisa Vanderpump said there was little chance restaurants would be opening anytime soon.