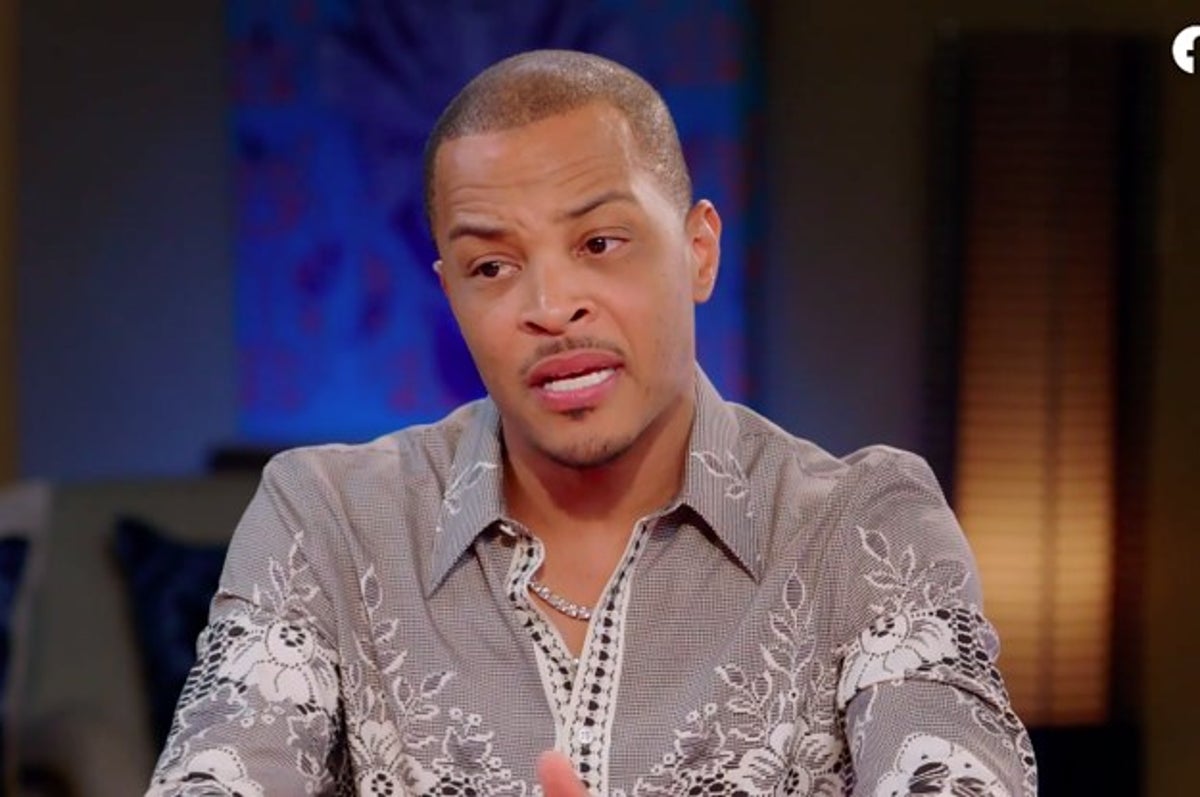 T.I. has been in the spotlight a lot lately due to all kinds of statements that he has been making. Now, he dropped a new one while he was talking on his podcast, ExpediTIously with 21 Savage.

As The Shade Room noted, while Tip addressed parenting, he talked about preparing their daughters for the real world, Tip referred to the time a father spends with his daughter as ‘thot prevention hours.’

It seems that this is how he hopes of keeping daughters from stripping.

A commenter said: ‘My daddy ain’t put in “THOT PREVENTION HOURS” and im doing great 21 no kids gotta job car own spot and In school to be a nurse. ??‍♀️??‍♀️’

Someone else posted this message: ‘I thought we all agreed for him to quit speaking on parenting his daughters…’

A follower said: ‘Hmmm I wonder who should have spent Womanizer Prevention Hours with You ???’ and someone else said: ‘How you thotting around but mad at your children ?? they learn from watching ijs respectfully.’

A lot of people said that he’s wrong for not treating his daughters like he treats his sons.

‘It’s good that he’s involved with his daughters’ lives! But he’s just so overbearing and doesn’t treat his daughters the same way that he treats his sons ??‍♀️’ a commenter said.

Someone else posted this: ‘Y’all know the people who try to sound intelligent but actually be saying a bunch of bs? yeah that’s him.’

A follower defended Tip and said: ‘Am I the only one not offended? My family has said worse. And truthfully, a lot of people think the same way as T.I they would just say it completely different. He has a way with words, but not when he’s under pressure and in an interview. He’s not calling his daughter thots nor saying they would be thots. He’s saying him spending time with them is him trying to prevent them from trying to seek the attention that he could give them from the wrong person and/or thing.’

T.I. shared a message in the memory of Brandon Bernard. Check out the words he shared on his social media account.

‘“Four of the five inmates set to die before Biden’s 20 January inauguration are black men,’ Tip began his message.