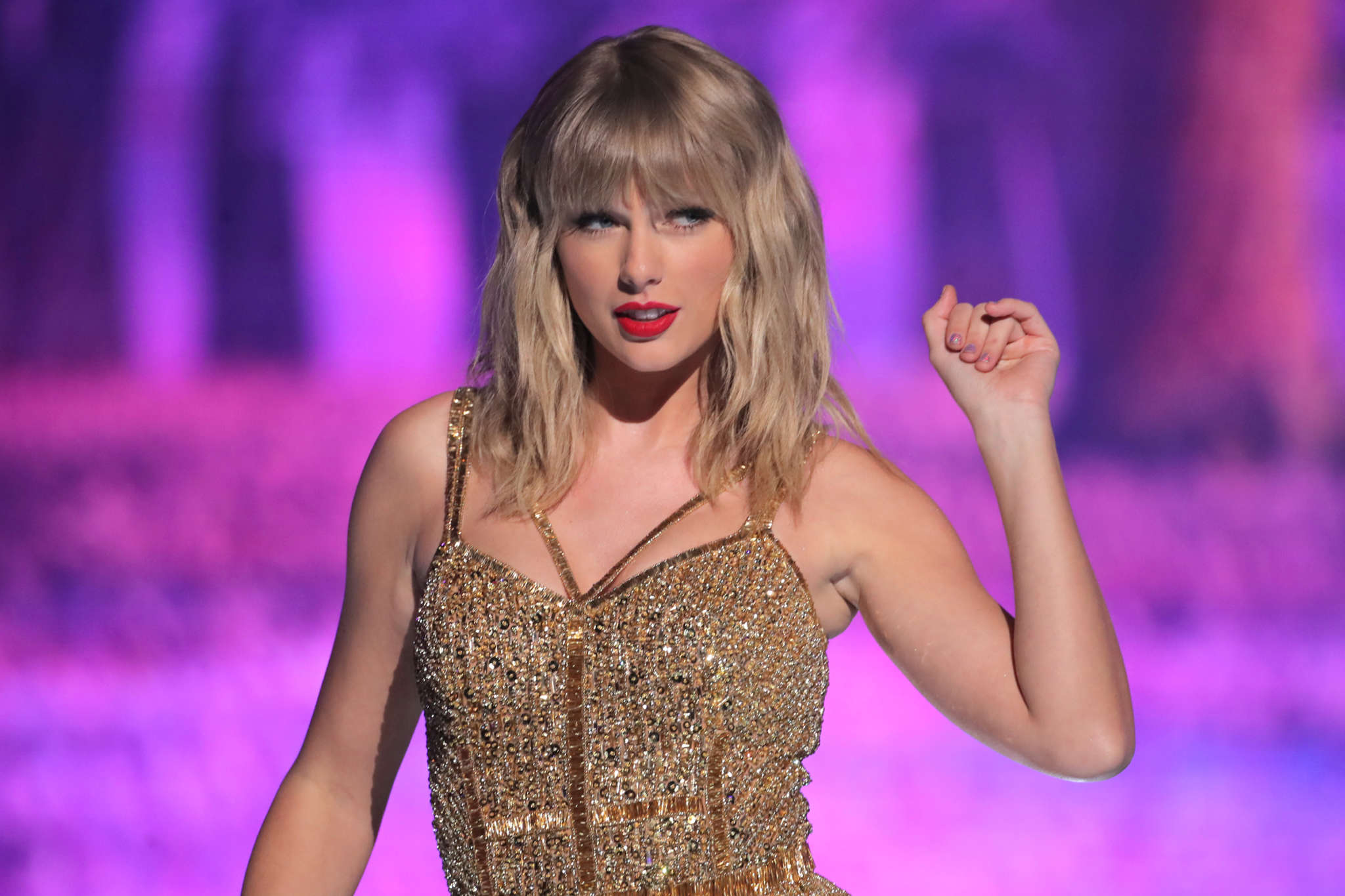 During the quarantine, one of Taylor Swift and her boyfriend, Joe Alwyn‘s favourite ways to pass the time was watching lots of movies together! That being said, it turns out that their movie nights led to her getting inspired to create her critically acclaimed album, Folklore!

While chatting with Entertainment Weekly, the singer explained how the album came to be – at such an unexpected time, as well!

Lorde Reveals She Is Not Too Fond Of Taylor Swift’s Squad – Are They Still Friends Anyway? »

That’s right! Taylor was definitely not planning on releasing another project so soon from her last but inspiration just hit her and it’s all due to her and Joe’s movie nights!

While enjoying those movies, Taylor Swift recalls getting inspired to tell some new stories of her own!

‘I feel like consuming other people’s art sort of opened a portal in my imagination and it made me feel like, ‘Well, why have I never done this before? Why have I never created any characters and intersecting storylines? And why have I not ever sort of freed myself up to do that from a narrative standpoint?” the singer recalls wondering all by herself.

Then, in July, she announced the release of Folklore, taking both her close pals and her fans by surprise since it came less than a year after dropping her previous album, Lover!

‘It was weird because I’d never made an album and not played it for my girlfriends or told my friends,’ she said, noting that the only people who knew about it were Joe, her family, as well as the team she was working on it with, of course!