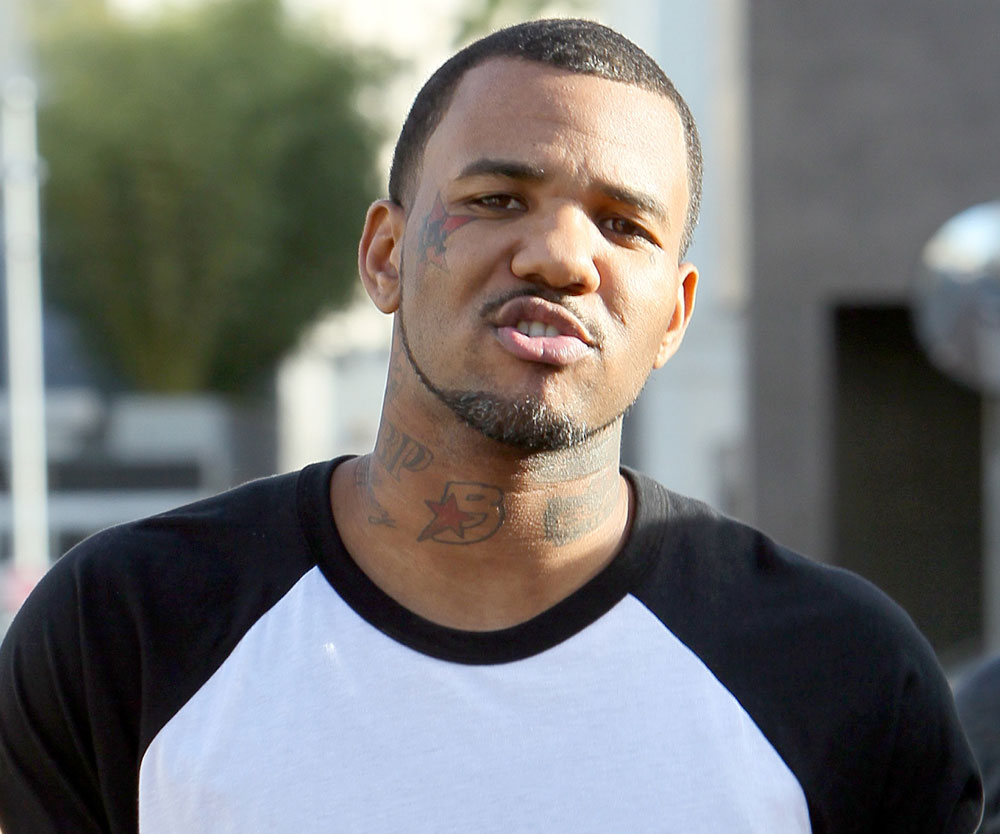 Is it possible that we’ll see The Game go up against his former G-Unit member, 50 Cent? Hot New Hip Hop speculated on the possibility this week in a report in which it was claimed that The Game and 50 Cent might be participating in a Verzuz battle.

Fans of 50 Cent have pretty much held off from trying to encourage him to appear on Verzuz, considering the rapper seemed all but entirely uninterested in going on it. However, comments from both parties appear to show the possibility of a rap battle.

During the same interview where The Game claimed he was open to the idea of battling 50 Cent, he also claimed the Toronto rapper, Drake, is the only other rapper “alive” who can go up against him in terms of #1 hits.

According to The Game, “it’s only one artist alive that has more number 1 hip-hop albums than me, and that’s Drake.” He added that the information was “Googleable.”

A lot of people on social media have taken issue with The Game’s comments, especially the part of the interview where he said that he had 10 number 1 records whereas Drake had 11.

Hot New Hip Hop, on the other hand, says The Game only has a handful of number one albums, including The Documentary. The RED Album, and Doctor’s Advocate. However, the outlet says that under the category of US Hip-Hop and R&B Album charts, The Game has a few more, around 8 in total.

The Game Has Some Fascinating Things To Say About 50 Cent In New Video — Will The ‘Power’ Star Respond? »

Drake, on the other hand, has 9 of them, at least in terms of the US Hip-Hop and R&B album charts. Furthermore, Hot New Hip Hop says other artists have already outpaced The Game, including people like Lil’ Wayne, Jay-Z, and more.

Additionally, it’s not certain how The Game managed to get to 10 #1 albums, considering that it looks like he only has 8. Some social media users argued that it was possible The Game was referring to other albums he has collaborated on. Number one albums or not, it’s clear the rapper has had a big impact on the culture anyway, although, he hasn’t been without his controversies.