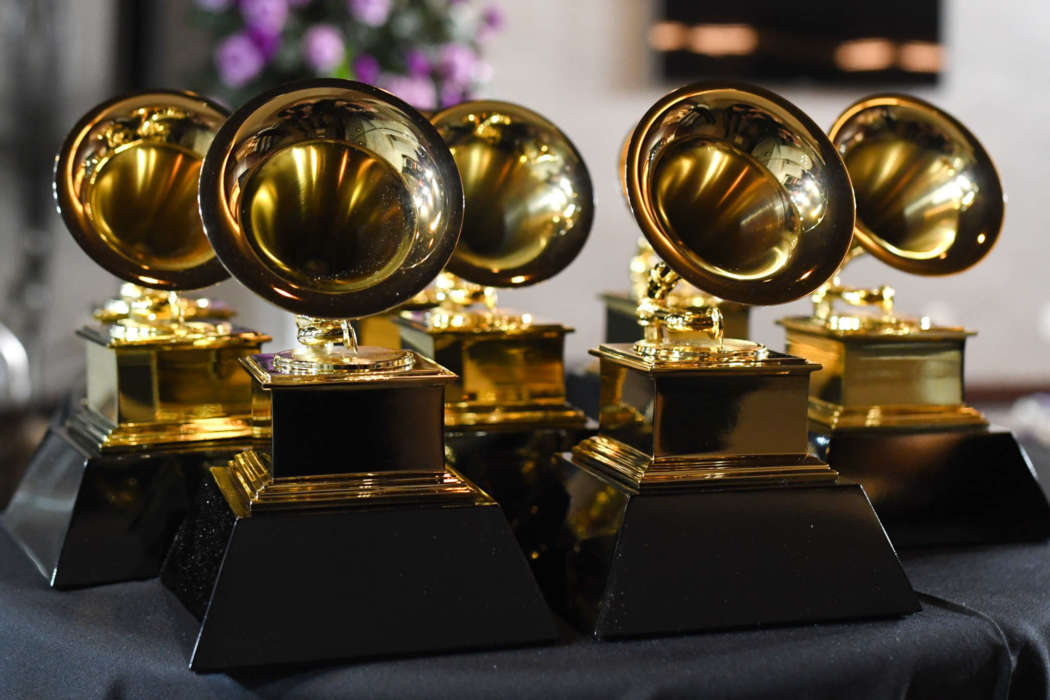 The Grammys had to come out and say sorry to Tiffany Haddish, a report from Page Six revealed today. The outlet says Tiffany came out this week to say she had to say “no” to an invite for her to host the three-hour pre-telecast event next year.

The Night School actress says she had to say “no” because there was going to be no pay and she would also have to take care of her own makeup, wardrobe, and hair. During a conversation with reporters from Variety, Tiffany shared that she had to decline the offer because it would’ve been like a man inviting a woman out for a date and then asking her to pay for it.

According to Haddish, it may mean she’ll never get a Grammy nomination ever again, but either way, she found the offer to be very “disrespectful.” The 40-year-old claimed the exposure would be “amazing,” but she already had enough of that.

Page Six says Tiffany’s revelation led the Grammys to come out and release a number of statements in their defense, likely to avoid being vilified in the press.

This Thursday, Harvey Mason Junior, the Academy’s interim chief, took to his IG to say sorry to Tiffany, blaming the debacle on a talent booker.

Harvey says he was “frustrated” by the decision, noting how it was also a “lapse in judgment.” Junior went on to say it was a disrespectful request to make to the creative community, and he knows about that because he’s a part of it.

Later, Mason Junior announced that he and Haddish were going to have a private conversation where he would apologize to her personally. Harvey says he was thankful to Haddish for giving him the opportunity to fix the situation.

As you may know, Haddish is going up for a Grammy nomination this year for Black Mitzvah. It marks the second time she has been nominated following her 2019 nomination for The Last Black Unicorn. Reportedly, the Grammy Awards will be held on the 31st of January with Trevor Noah as the host and presenter.