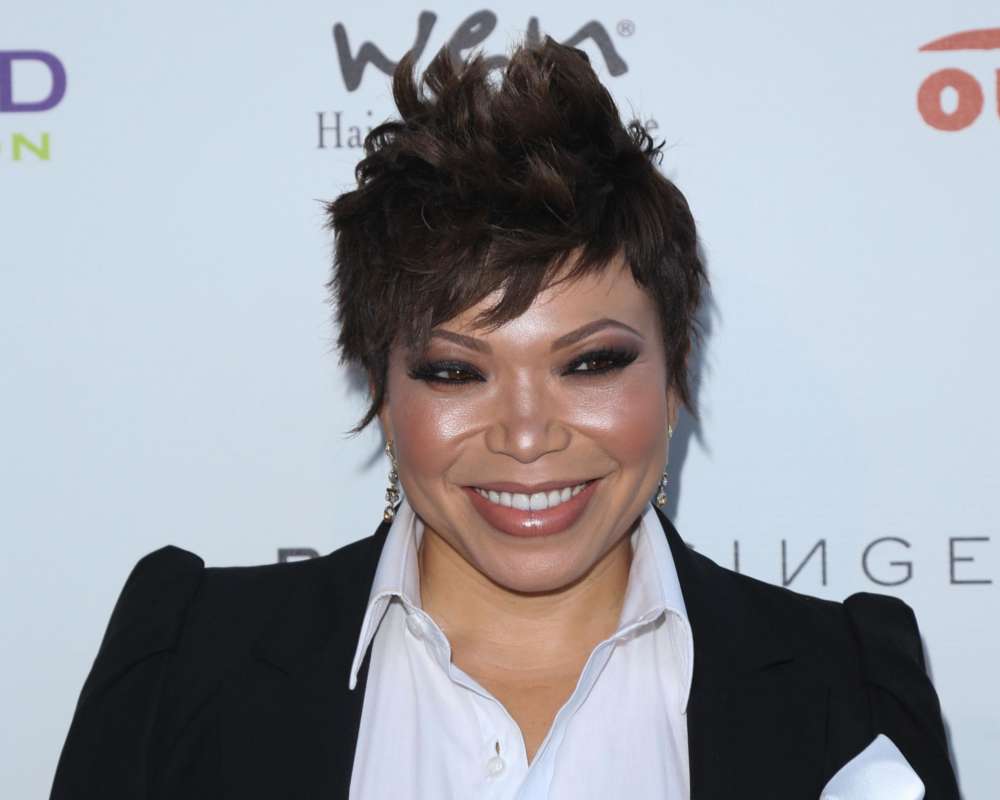 Tisha Campbell, the Rags to Riches alum, and Duane Martin reportedly finished up their divorce proceedings on Wednesday approximately two years after she and her former husband first split. Page Six reported on the court documents this week in which it was revealed that the parents of Ezekiel and Xen had officially called it off.

Reportedly, Duane and Tisha will have to share their 11-year-old child both legally and physically, and their weeks with the child will alternate. The documents also confirmed that neither Martin nor Campbell will pay each other alimony or child support.

According to Page Six, they formally separated on the 17th of December, 2017, and they cited irreconcilable differences as the reason for their divorce after first marrying back in 1996.

Approximately 3 months later in February 2018, Cambell confirmed with reporters from Page Six that they had broken up. In a statement, Campbell came out and said that she and her husband had decided to split after 27 years together.

They took care of two children together during their romance, but they had to call it off in the end. She added that it was an “emotional time” for both of them. Of course, their split hasn’t been without problems either, including in January 2019, when Campbell was granted a restraining order against Duane.

She accused him of abusing her over their long marriage. She said in a press release at the time that she didn’t want to live her life in fear of her husband.

Tisha came to the point where the need to press formal charges against him outweighed the potential embarrassment of making such claims public. However, not long after, Tisha requested that the restraining order against him be removed so they could take care of their children.

Of course, this wouldn’t be the first time a celebrity couple had to bring out the restraining orders. Earlier this year, Cassie Randolph filed a restraining order against Colton Underwood with claims that he was stalking her and her family.