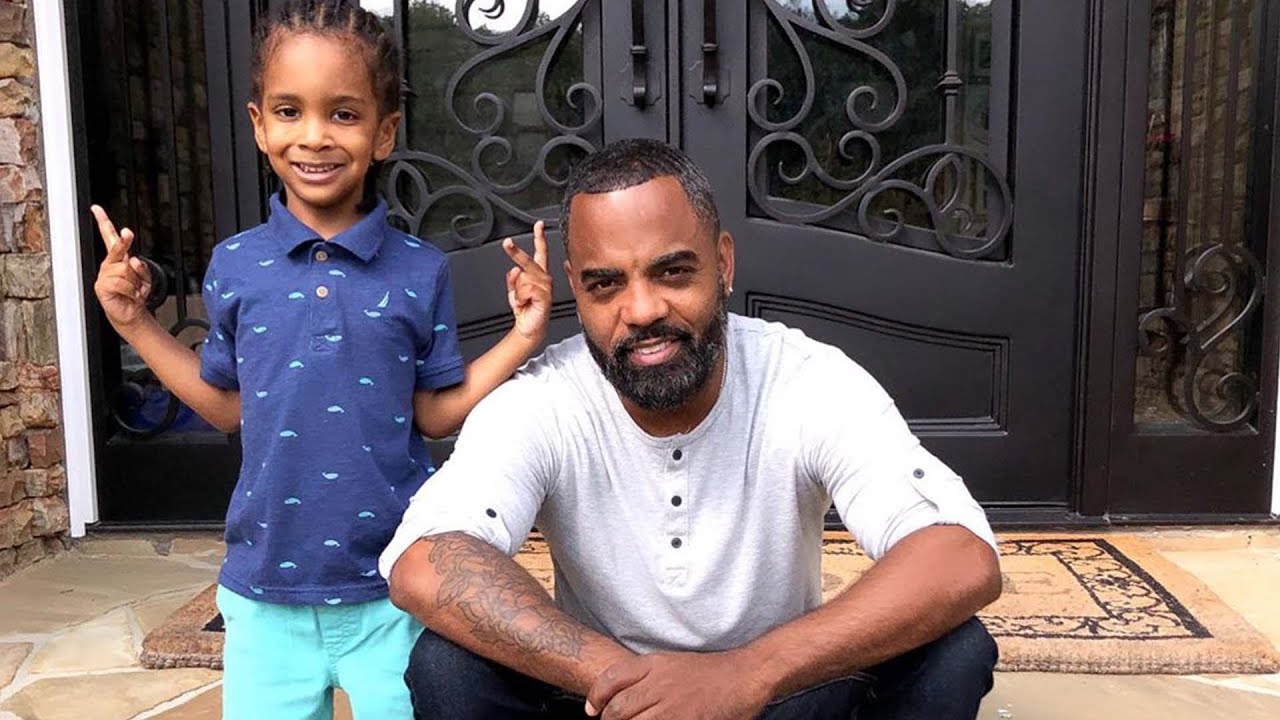 Todd Tucker shared a video on his social media account in which Ace Wells Tucker is watching a Biggie video, and he loves the music. Check out the post below.

Someone said: ‘That’s cause he has New York in his DNA.?? That song is ???❤️, RIP Notorious BIG!!’ and a commenter posted this: ‘Music is in his and Blaze DNA, I recall the video where she was in the car also actually singing “Three Blind Mice”’

A commenter said: ‘Todd you are an AMAZING dad…ACE and BLAZE are so BLESSED to have two parents in the house whole…??’

Someone else said: ‘I love, love everything about this song. Everything. Brooklyn, NYC.’

A commenter posted this: ‘Yesssssss nothing like Christopher Wallace,’ and someone else said: ‘So cute Ace! it’s the By Detroit playas for me !! ❤️? He knows great music yesss!’

Todd also shared a video in which Ace is getting tested for Covid-19.

‘I think @acetucker is the first kid I’ve seen takes COVID test! He handled it like a champ good job @acetucker,’ he wrote.

Someone said: ‘Good job he did better than me.. I’m 30 and was falling tf out,’ and someone else said: ‘God bless him❤️ good job Lil man. You’re braver than most adults.?’

One commenter posted this: ‘Go ‘head big boy because I almost passed out.’

Someone else said: ‘They could have had the mouth swab test haha he did better than these adults though.’

In other news, Todd Tucker shared a photo featuring himself and Kandi Burruss.

These two look bomb in the pic as you will see and fans cannot get enough of them, and they send love via the comments.