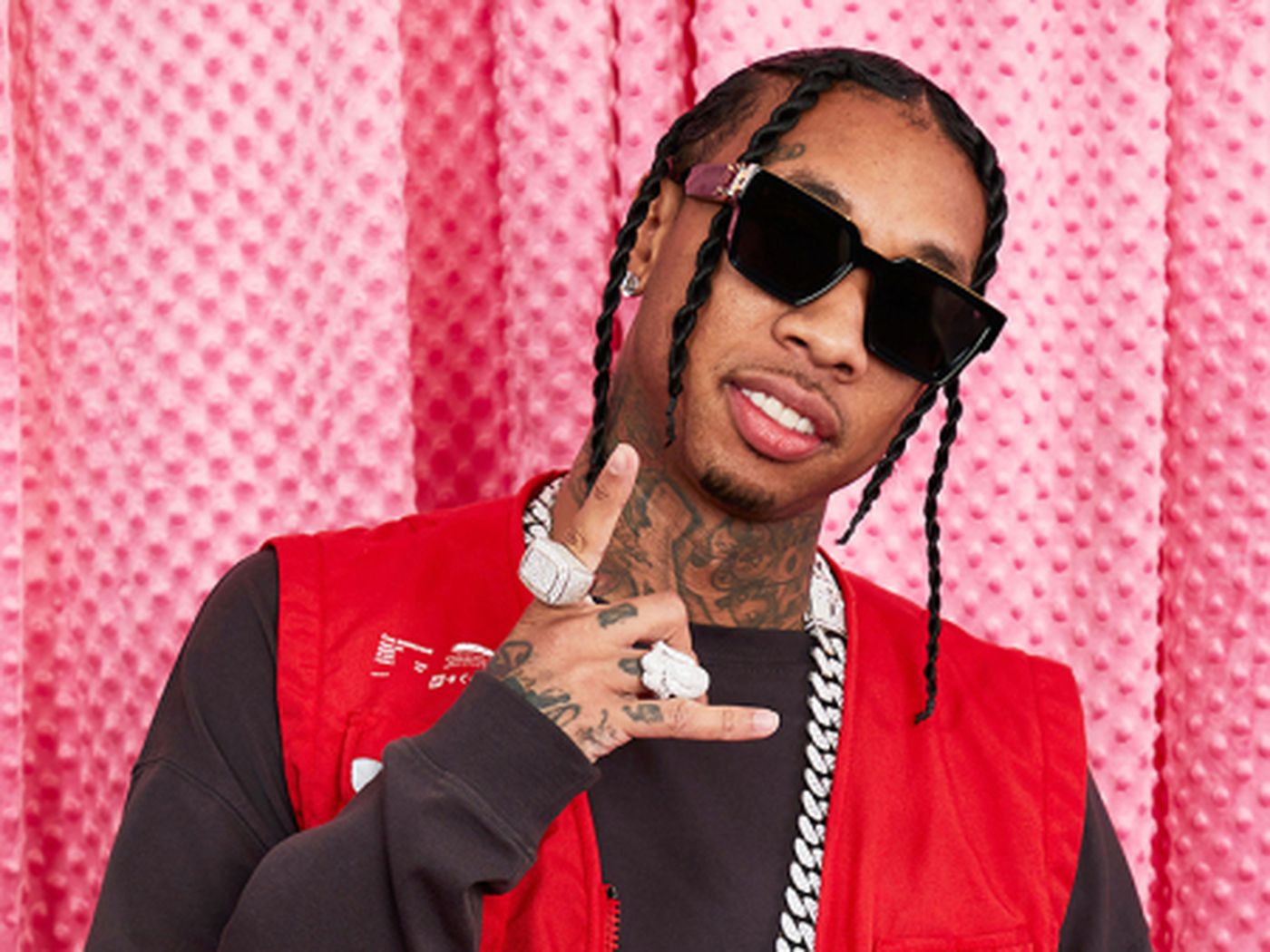 Tyga is not wasting any precious time these days! According to the latest reports, he wants to help ladies who want to become famous and make loads of cash via OnlyFans.

The Shade Room revealed that Tyga is starting a management company that targets models who are looking to find success on OnlyFans. TSR quotes the info from Hot New Hip Hop.

‘Tyga may be one of the best people to ask for advice in that department seeing as he managed to make his own lil bank off of his own OnlyFans account, $7.7 million to be exact,’ TSR also noted in the post’s caption.

TSR also made sure to reveal that ‘After explicit pics of Tyga leaked over the Internet, he spun the PR nightmare into an opportunity to make some real coins and now he’s looking to share that wisdom on models who are looking to make their come-up on the popular site.’

It’s also worth noting that since then, The Shade Room deleted their post.

TSR also reminded readers that back in November, Tyga launched ‘Too Raww’ which is a lifestyle, entertainment and management company.

At first, it was not clear what the firm was all about until this week when Tyga shared a casting call ad via the company’s Instagram account.

Someone said: ‘So he basically started a prostitution ring ?‍♀️ ?‍♀️’ and a commenter posted this message: ‘All these girls in these comments thinking they hot trying to sign up but when you look at the profiles it’s just trash.’

A follower said: ‘Just sent my information out ❤️.’

Tyga has been making headlines not too long ago regarding his rent.

Back in November, it’s been revealed just the other day that Tyga has been sued for unpaid rent. The Shade Room and Page Six reported the details that were available at the time.

You can check out the post to see what’s going on. People are shocked that Tyga ‘doesn’t own a place.’

The Kardashian-Jenner clan owned Halloween with their amazing costumes »