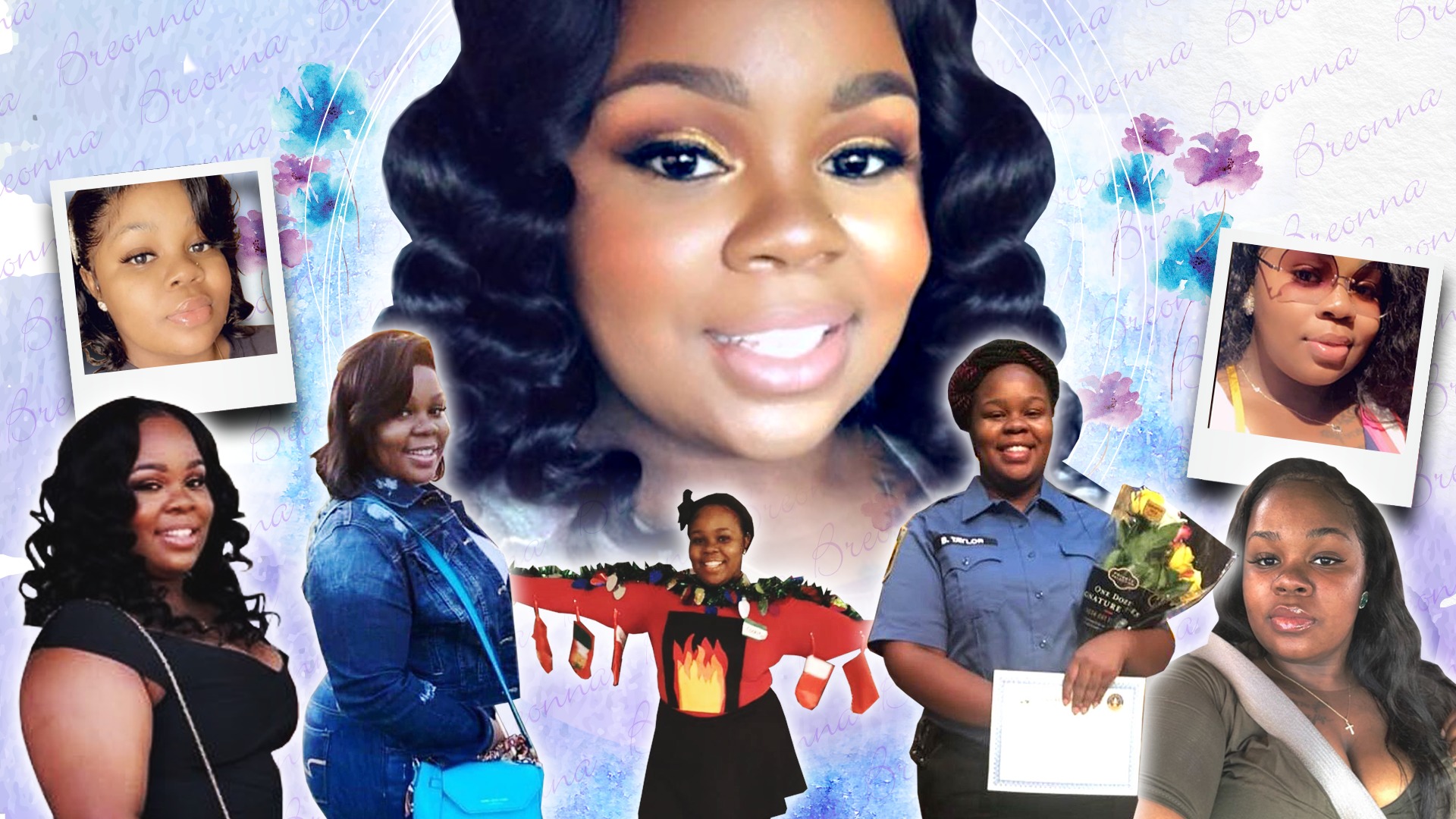 It’s been just revealed that Tyler Perry made a grand gesture these days, ahead of Christmas. The Shade Room has more details about the whole situation.

The family of Breonna Taylor is still weeping these days following her shocking passing this year.

Kenneth Walker, her BF was with her when she was killed, and now he is mourning the death of his believed lady.

More than that, you probably know by now that he is also dealing with a lawsuit from one of the officers who is involved in the shooting.

TSR cites info from CBS News and notes that Tyler Perry ‘made a huge contribution to a fundraiser, which was started to help Kenneth with his legal fees. Tyler made four separate donations, which totalled to the amount of $100,000, to a GoFundMe page that was set up back in November to help with his legal defence.’

It’s been revealed by TSR that the fundraiser now has more than $105,000 in donations.

‘Jonathan Mattingly, one of the officers involved in the shooting, was wounded during the March shooting. He filed a civil lawsuit against Kenneth back in October, claiming that he caused him “severe trauma, mental anguish, and more,’ notes TSR.

Someone said: ‘We are not shocked. He’s always doing these things,’ and another follower posted this message: ‘He’s the person who ACTUALLY cares for the black community! NO CAP.’

A commenter said: ‘This is how we beat them, by coming together,’ and someonee else said: ‘Tyler been a blessing?? and his testimony is so inspiring! It’s still justice for Ms Taylor ??.’

Someone else posted this message: ‘But didn’t they say the bullet found in the officer’s leg belonged to one of the other officers that were on the scene??? HE SHOULD BE SUING HIM! tf.’

One other Instagrammer said: ‘I don’t understand how anyone can have something negative to say about this man.’

Check out the message and the gorgeous photo that she shared.