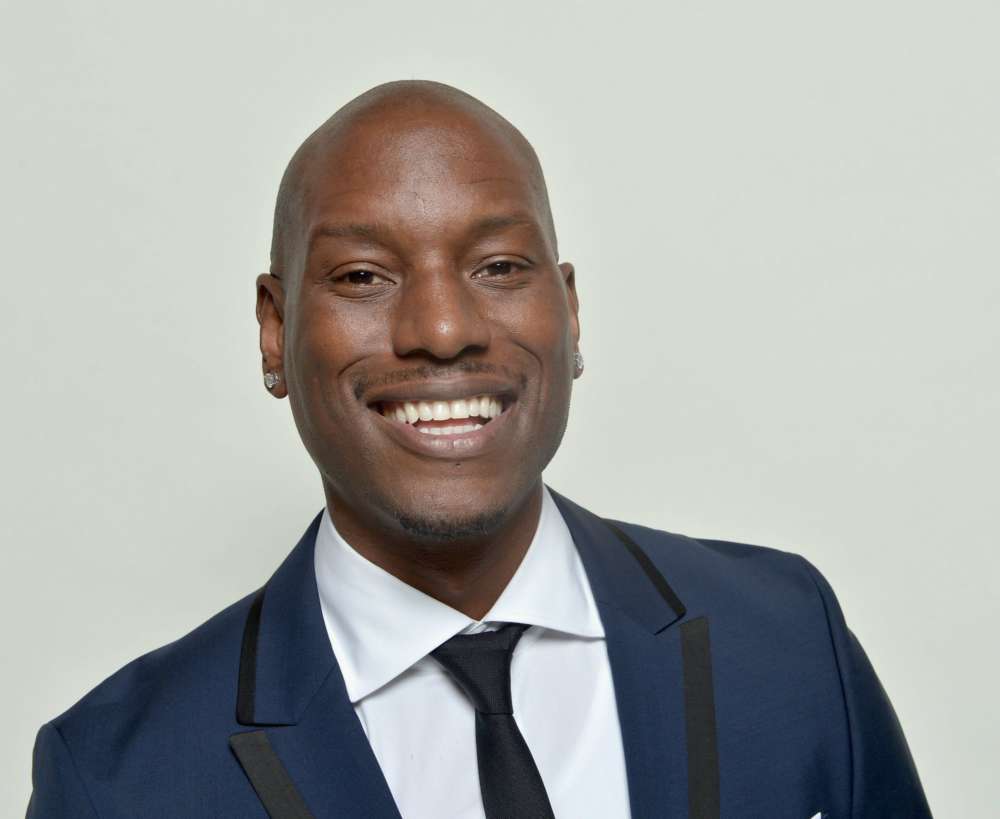 As most know by now, Tyrese Gibson and The Rock were feuding back in 2017 amid the release of Johnson’s Hobbs and Shaw spin-off. Tyrese famously called out Dwayne Johnson on social media after having discovered that Johnson, the former wrestler, got his own movie related to his character from Fast and Furious.

Back in 2017, Gibson sarcastically took to his Twitter account to say “congratulations” to The Rock and his brother in law who managed to make the Fast and Furious franchise “about him.” Gibson went on to mock Johnson’s movie, Baywatch, which reportedly didn’t do well at the box office upon its release.

Johnson has been in a fight with other co-stars on the series as well, including Vin Diesel. Outlets have claimed the former wrestler and Diesel didn’t get along at one point in time, and it was possible that this feud may have been connected to the one between Johnson and Gibson.

Fast-forward to today, and Gibson says he and Dwayne have “peaced up” since. The actor claimed he and Johnson had a four-hour conversation just three weeks ago and everything is going great now.

According to Page Six, the Fast and Furious films revolve around a central theme: family. Many speculated this was the reason why Gibson was upset at Johnson for making a spin-off movie with Jason Statham; it was like a betrayal of the “family,” so to speak.

However, in 2017, The Fate of the Furious didn’t perform as well as the studios had hoped, and this reportedly pushed the producers to consider jumping aboard the Hobbs and Shaw movie.

Moreover, this led to the postponement of the ninth installment of the film until 2020, and since the coronavirus pandemic took hold, the film has been rescheduled yet again.

Gibson reportedly said during his podcast appearence that he couldn’t make the series about him, even if he was offered a movie. Hobbs and Shaw is the only spin-off from Fast and Furious thus far. Stars such as Paul Walker, Ludacris, and Michelle Rodriguez, have all appeared in it, and Cardi B had a cameo as well.