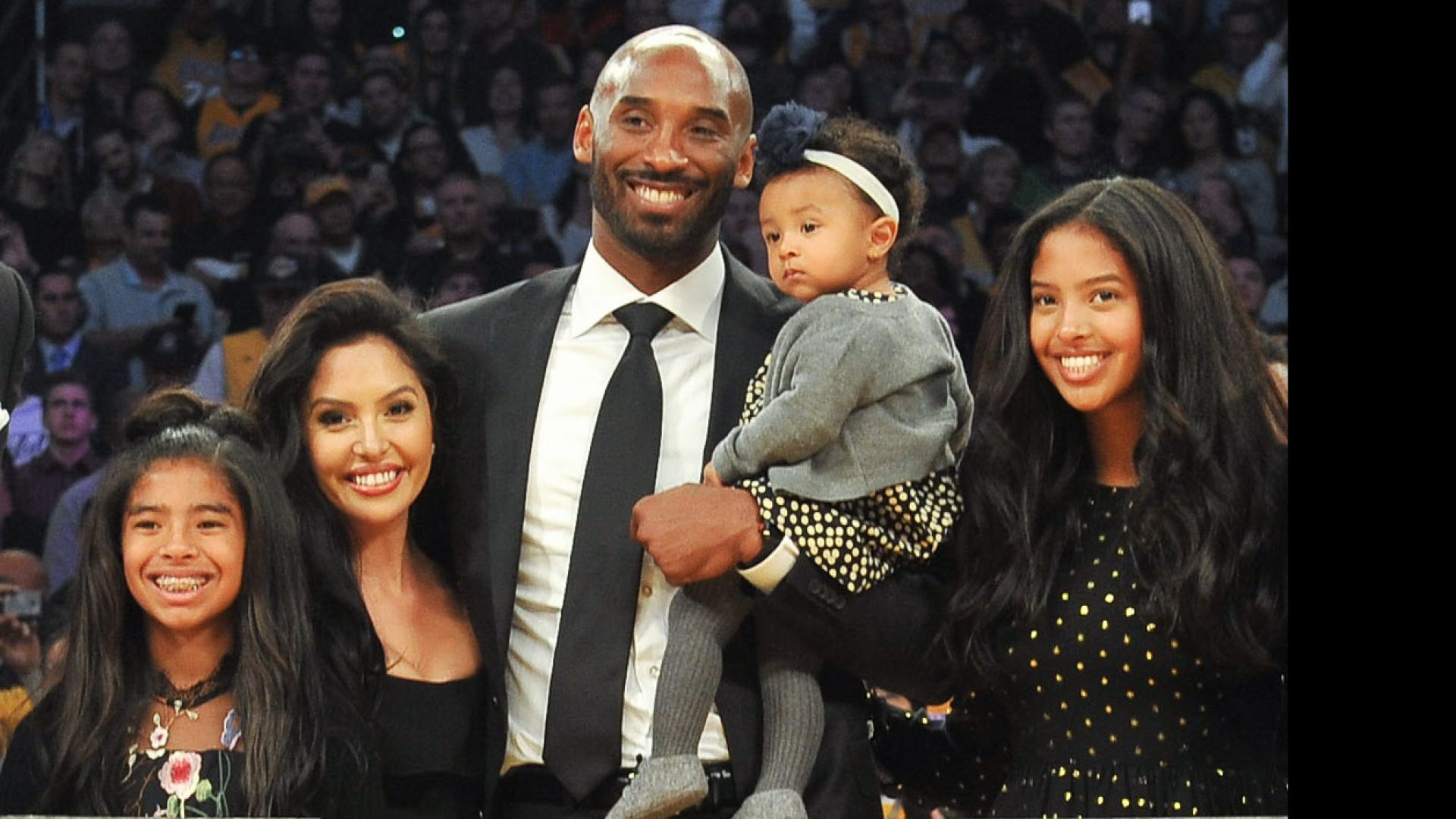 During TIME magazine’s In Memoriam, Vanessa Bryant paid tribute to her late husband, basketball legend Kobe Bryant and their daughter, Gianna! Here’s what the pained wife and mother had to say!

Vanessa talked about, among other things, the ‘profound loss’ that the whole world went through this year.

Shaquille O’Neal Recalls His Favorite Memories With Kobe Bryant Both On Court And Off! »

She was the one that introduced In Memoriam in fact, and it also included her late husband and second born daughter, of course!

As fans know, the two lost their lives, alongside seven others back in January when the helicopter they were in crashed, leaving no survivors.

Vanessa Bryant Commemorates Her 19th Wedding Anniversary With Kobe, As She Receives A Bouquet Of Roses From One Of His Former Lakers Teammates »

Now, Vanessa pre-recorded a video that featured her speech for the event.

She stated that ‘Words cannot do justice to the grief that we felt this year. At every level of human connection from all across the world to across the table, we experienced such profound loss. We said goodbye to our husbands, daughters, wives, our sons, grandparents, our friends and national heroes. And we continue to count lives surrendered to this pandemic, which has claimed well over one million souls, worldwide. Tonight, we mourn all the people we knew and the many we never will. May our collective grief unite us all on the path forward.’

Then, after her introductory speech, a touching cello rendition of Over the Rainbow played in the background while a picture tribute took place, dedicated to all of those who have passed away in 2020.

Watch: @YoYo_Ma and Kathryn Stott perform “Over the Rainbow” as we remember those we’ve lost this year #TIMEPOY pic.twitter.com/kBO6nvRhvM

Of course, the tribute also included Kobe and Gianna, whose pictures appeared on the screen at some point as well.

Other well known personalities who have unfortunately lost their lives this year and who were also honored in the tribute are: Breonna Taylor, Alex Trebek, Chadwick Boseman, Nick Cordero, Ruth Bader Ginsburg, Regis Philbin and more!

Kobe Bryant is survived by his wife Vanessa and their other three daughters.