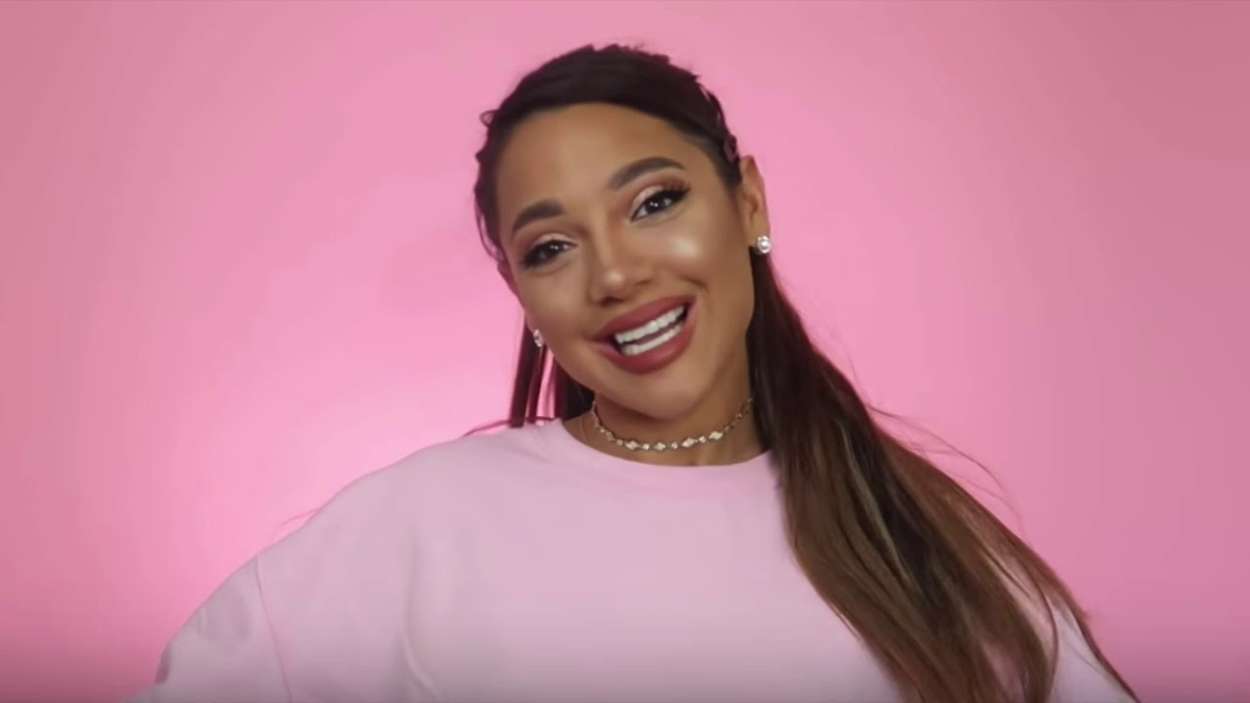 Gabi DeMartino is under fire from some of her fans after it was alleged that she sold nude childhood videos of herself on OnlyFans for just $3. However, Gabi says the video of her as a young child wasn’t sexual in nature, and it was merely a “throwback” video that was “goofy” and fun.

According to the New York Post, the 25-year-old shared a video in which she wrote in the caption, “won’t put my panties on.” Reportedly, the YouTuber’s account on OnlyFans has since been shut down. One Twitter user said to her in response that she “better not be trolling with kid pics” and thinking it was going to be ok.

Another critic of the YouTuber claimed there needed to be a discussion regarding whether OnlyFans was the appropriate platform or not to share content, more importantly, if it was appropriate for someone to share videos of herself as a child.

Not long after the YouTuber came under fire, she came out to say that she was sorry. The star claimed the video was supposed to be shared with only a small number of people, like her friends and family, and not others.

Gabi went on to write in the defense of herself that OnlyFans was a platform that allowed content creators to monetize the things they make. According to the vlogger, the video was just a throwback to when she was a kid and she shared it because it was goofy and fun, not for any other reason.

She added that she was sorry for offending people. Reportedly, Gabi has a YouTube channel with 3.2 million subscribers, and she shares all kinds of content on it, including lifestyle, beauty, and musical content.

As most know, OnlyFans has become a controversial – but also a widely used – social sharing platform, ever since it first picked up steam amid the coronavirus pandemic. Performing artists, celebrities, and sex workers began using it as an alternative to traditional ways of making money including strip clubs, concerts, festivals, and more.