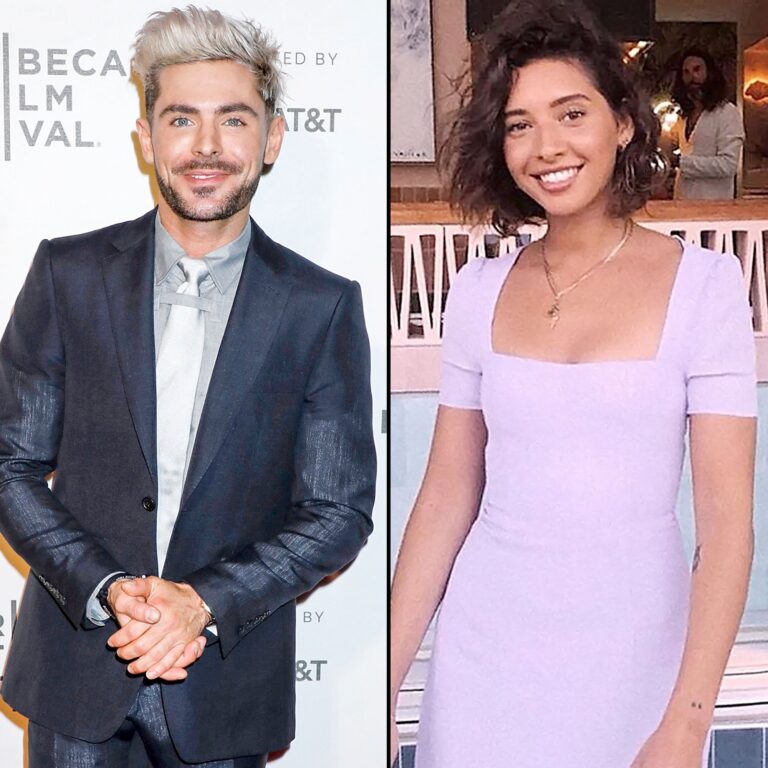 Some new reports are saying that Zac Efron and Vanessa Valladares are still going strong! Not only that but their romance is only developing more and more and nowadays, they are ‘inseparable!’

Furthermore, one source told HollywoodLife that the new couple spent New Year’s Eve in Australia together and had the time of their lives!

Zac and Vanessa are closer than ever now and they really seem to have long-term potential, something their close pals have definitely noticed!

‘It’s obvious to his friends they have amazing chemistry. Zac’s wrapped filming on Gold [which took place in Australia, Vanessa’s native country], so now he has more free time to spend with her and they have really been inseparable. They have been relaxing and enjoying some time alone throughout Queensland and New South Wales,’ the source shared.

This update comes after rumors back in September about Zac planning on moving to Australia since his trip there was quite long.

Sure enough, the insider said that ‘He had been thinking of buying a property in Byron Bay for a while and finally pulled the plug and purchased land a short drive away in Tweed Valley. Although it seems pretty clear to his friends his plan’s to build a home on the property, nothing’s been officially decided as to what he is going to do quite yet.’

A great advantage in building a house there is the fact that the property he purchased is only half an hour away from Byron Bay, which is where the Hemsworth brothers also live.

This means that Zac would be able to enjoy time with his fellow actor friends quite often.

Besides, ‘the area has some great cafes he and Vanessa can enjoy too. Zac’s so happy in Australia, not only because of the way of life, but he could not be happier having Vanessa by his side.’